Leading expert offers odds on whether we see major changes in the federal tax code this fall. 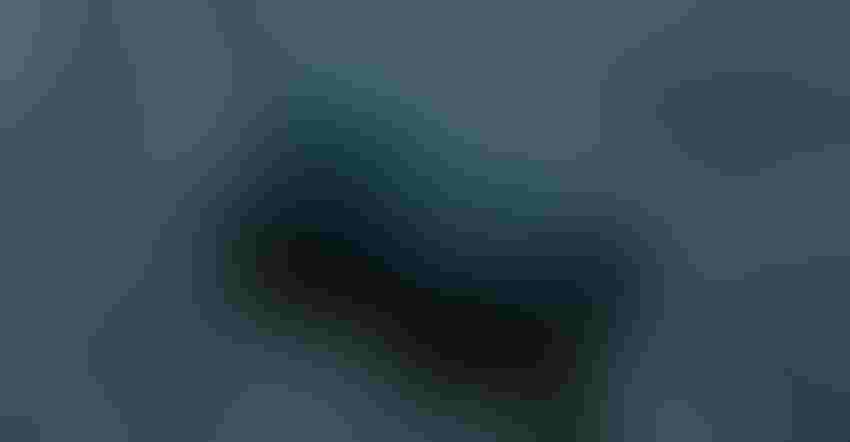 TAX CHANGES: Given high federal spending and record inflation, taxes are likely to increase. But by how much — and who will pay them?

Your taxes just doubled. You’re forced to break up the farm and sell property just to stay in business. Your deductions just got capped.

But then you wake up in a sweat and realize it was just a nightmare. None of this really happened.

There’s been a lot of sleepless nights in farm country since President Joe Biden unveiled his American Families Plan this summer. Its proposals could, literally, tax farms out of business. It includes proposals to eliminate the step-up in basis above $1 million per individual or $2 million per couple. The plan would increase the capital gains tax to as much as 43.4% for individuals with an income over $1 million.

If tax reforms happen at all, they will happen before 2022 — an election year — rolls around.

Roger McEowen, one of the country’s leading experts on farm taxes, weighs in on the odds of each specific potential change in the tax code:

The federal estate tax exemption for deaths in 2021 is at $11.7 million per decedent. At meetings with tax accountants and CPAs, about 5% to 10% believe that exemption might drop by the end of the year, but upward of 90% of farmers and ranchers McEowen meets with believe the exemption will be lowered.

Why the big discrepancy?

“The farmer is worried about their ability to pass the farm on. They are reacting out of fear, and they are scared,” says McEowen, professor of agricultural law and taxation at Washburn University School of Law in Topeka, Kan. “But from a tax practitioner’s standpoint, we have been through this for 40 years, and the exemption has never gone down. Congress has threatened this so many times, but they never do it.”

The current political sentiment agrees. U.S. Sen. Chuck Grassley, R-Iowa, said if that bill gets to the Senate, it’s dead on arrival. Some Democrats who represent ag districts have said no to any reduction in the federal estate tax exemption.

“Ag is the primary driver of concern on this issue, and if the ag community is upset about it, you’re going to have politicians react,” McEowen says. “So in my opinion, the likelihood of the federal exemption going down by end of the year is next to zero.”

Will the step-up in basis be eliminated or modified?

This is a real concern for farmers and ranchers because basis impacts everyone who owns farmland. The current rule is, if I die and leave my property to heirs, their income tax basis in the property is the fair market value of that property at the time of death. That’s called “step-up in basis.”

Politicians try to paint this as a way to close a loophole and squeeze more money to pay for infrastructure and social programs. But according to the Tax Foundation, the step-up in basis is no loophole. The step-up is needed to prevent double or triple taxation of the same assets.

“If this is eliminated and replaced with some modified rule, it’s troublesome because it pins the heirs with a lot of tax whenever they sell the property,” McEowen says.

The other issue is the timing of the capital gain associated with a basis rule change. “There’s a proposal that says we’re not going to wait until the heir sells the property; we’re going to say that death is a triggering event for the tax on accumulated appreciation. So not only would you not get step-up in basis, the heirs would have to pay the tax on receipt of the property, whether they sell the property or not.

“That’s a real killer, but there’s a lot of political pushback on this, for the same reasons as noted with the estate tax exemption,” he says.

With the House’s proposal leaving out stepped-up basis changes, farmers can sleep easier.

Some 40 years ago, a plan to end stepped-up basis was passed, and then quickly repealed during the Carter administration. Often, heirs didn’t know the decedent’s cost basis of their portion of the estate. CPAs, tax attorneys and other professionals told politicians that they couldn’t administer this because clients didn’t have sufficient historic records.

“There was an uproar, and Congress said, ‘You’re right — let’s just reset the clock at fair market value and move on,’” McEowen says. “The politicians can say what they want on the policy side, but when you try to administer that, it is a nightmare. I’m hopeful cooler heads will prevail.”

Will income tax rates for farmers go up?

Income tax rates will likely go up, but whether farmers pay any more is a different question.

“Will the bottom-line tax liability for farmers go up? The answer may be no, as long as you have a good tax attorney or CPA to wade through this,” McEowen says.

Farmers have always had good tools to reduce or defer income taxes. They can income-average, use deferred payment contracts, or use fast depreciation on equipment that will, on paper, lower effective rates.

“We can’t do a 1031 exchange for equipment anymore, but the way we handle equipment trades now is through an IRS Form 4797, and that eliminates self-employment tax,” McEowen says. “When the 2018 Trump tax cuts came in, farmers were initially mad because it eliminated like-kind exchange for personal property, but they later figured out that they were actually coming out better because they were dropping that 15.3% self-employment tax — and farmers come out ahead.”

Will the deduction for state and local taxes be restored?

It’s almost a given since Democrats want it, and it’s particularly harmful to those with high property tax rates, like people who live on the coast or in Illinois. Restoring that deduction has been a priority for a long time. It’s currently limited to $10,000. McEowen’s crystal ball gives it a near 100% chance of passing.

Will itemized deductions be capped?

The proposal is to cap deductions at 28%. That means if you’re in an income tax bracket above 28%, some of your deductions would still be worth only 28%. Currently, a deduction’s worth is tied to the tax bracket you are in.

“This is why we don’t measure our business investments based on what our neighbor is doing down the road,” McEowen explains. “They may be putting up a gold-plated grain bin and you’re struggling along with an old corn crib, and you’re asking, how? They may be in a higher tax bracket, making more money, paying higher taxes, but they’re
also writing off more of that cost.

“The government is a partner in your investment decisions through the tax code. And what they’re saying with this proposal is, we’re not going to partner with you beyond 28%.”

McEowen gives the proposal to cap itemized deductions at 28% a 40% chance of passing.

What will happen to capital gains rates?

“If you then add state capital gains taxes, that’s about 50% — and that’s atrocious,” McEowen says. “You will see a lot of political pushback on that. There are probably enough Democrats on this one that can think it through and say, ‘Wait a minute, this would be very harmful to businesses in my state — farm or non-farm.’”

A capital gains rate that high puts the nation at a competitive disadvantage in the world. McEowen gives this proposal only a 15% chance of passing.

What to watch for now

While the proposals do sound like a bad dream, remember this: Democrats in Congress don’t hold a vast majority. They have no margin in the Senate, and just three or four votes on the House side. From a political standpoint, pay attention to what Sen. Joe Manchin, D-W. Va., does. If he says no to changing the exemption levels or income tax basis, farmers’ worst fears may not become reality.

There will be give-and-take on all these proposals. Given the level of federal spending right now coupled with record levels of inflation, Congress is in the mood to increase taxes one way or another.

And running out the clock may be the best way to wake up from this nightmare — at least, for a few years. 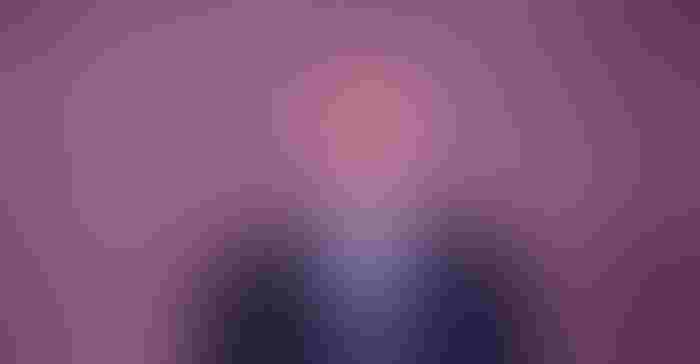