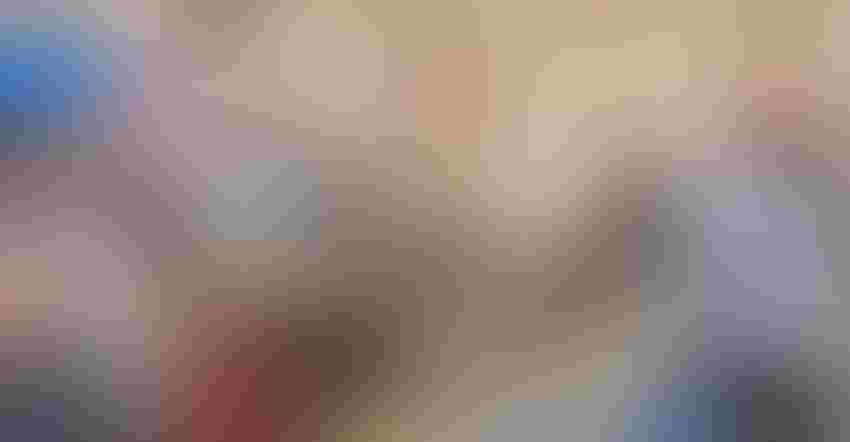 The 'death tax' was foremost on producers' and commodity leaders' minds at the recent West Texas Rural Summit, Lubbock, Texas.

About 270 farmers, ranchers, and agricultural leaders and industry professionals attended the summit to learn more about current and proposed legislative policies and their impact on rural Texas.

Policy topics discussed included trade, transportation, healthcare, and energy. But proposed legislation regarding the 'death tax' or estate tax seemed to be most concerning. 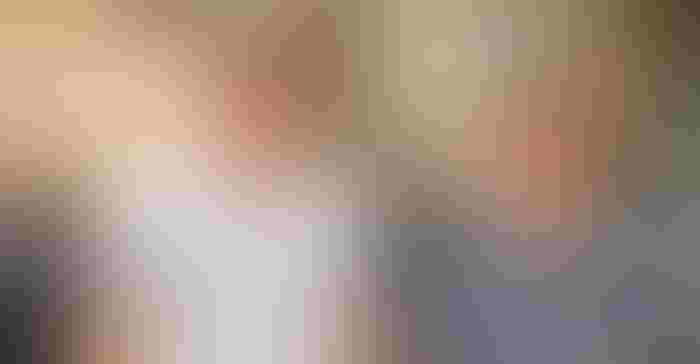 Martin farms cotton, peanuts and wheat with his father Glen and brother Aaron in Terry County.

"We'd have to sell half of our land to be able to keep farming. I don't think we can afford to support three families on half our acres," he added.

"The estate tax, sometimes called the 'death tax,' is a federal level tax imposed when a person dies and transfers assets to someone other than a surviving spouse," said Tiffany Lashmet, Texas A&M AgriLife Extension agricultural law specialist, in her recent Texas Agriculture Law Blog.

"It is essentially a tax on the right to pass assets to another person. Texas does not have a state-level estate tax, but some other states do." 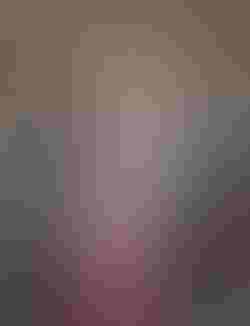 In an interview with Farm Press, Congressman Arrington said supercharging the death tax, as Biden has proposed, would reduce the exemption raised in the TCJ, Tax Cuts and Jobs Act, which covered about 99% of family farms.

"They're talking about reducing that threshold, but worse, upon transfer of estate. The next generation of farmer would have to pay all the unrealized gains from the time of ownership.

"They couldn't afford to do it. No one has that cash position, so it's going to force farmers to sell the farm."

Farm Press spoke with commodity leaders at the summit about their tax concerns and other policy priorities.

Peanut producer and president of the Western Peanut Growers Association, Otis Johnson, said he hopes to have his farms sold before the death tax is an issue. 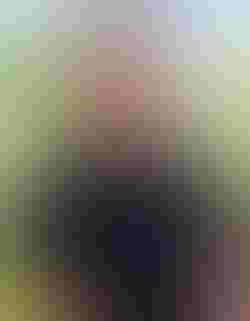 "It's a little different for me because I don't have sons, and I'm not going to pass on the family farm. I'll sell. But when my mom, who still owns the family farm, passes away, we could see that impact her."

Should one of Johnson's sons-in-law decide to farm, he said it would nearly be impossible to pass on the family farm.

The same concerns apply to the stepped-up basis. Johnson said without it, producers are in big trouble.

"You know how long it takes to get out of farming. My dad retired from farming when he was 68 or 69. It took him four years to get out -- you don't just jump out.

"I'm 59. I'm looking at retirement and maybe not in the near future but fairly soon. So, now these issues start to come to mind.

"How am I going to get out and with what because the land is our retirement. I didn't work all these years to give up so much of my retirement in taxes." 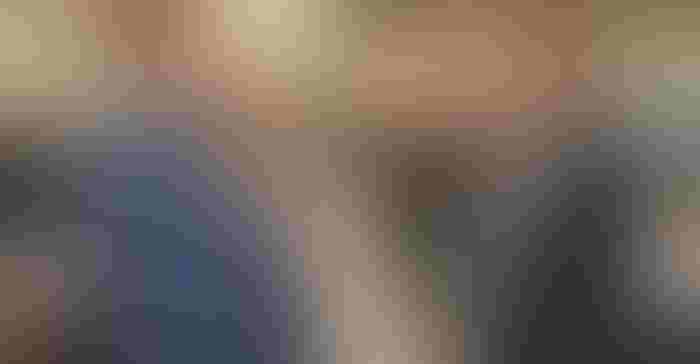 "Whether that's stepped-up basis, capital gains tax or estate tax, we utilize it in the industry but also as a farm operation and producer, to pass one generation to the next."

He also expressed concern regarding agricultural infrastructure, whether that's roadways, as products are moved from the farm to ports, and how it's shipped overseas.

"It's critical because we have to export that product to maintain supply and demand," Bessent said.

Another important legislative issue is the extension of disaster relief addressing previous weather catastrophes. For example, damage caused by February's week-long deep freeze, the drought, and the Derecho in the Midwest, need to be addressed, Bessent said.

The 2023 farm bill also is on Bessent's radar, along with carbon farming legislation.

"There's a lot of discussion on climate-smart activity: how we can better look at carbon sequestration activities and how we look at practices that producers are already adopting and

advance and reward that. And how we can be more forward-thinking to adopt better conservation practices in the future." 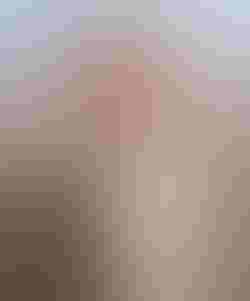 "We need better roads to move our products. Corn going to ethanol, we're concerned that everyone going to EV's (electric vehicles) is taking away from the fuel tax which funds the roads. So, how are they going to account for that?

"It's something that has to be addressed."

Port accessibility is important as well, Gibson said. "We don't ship a lot of corn, but all our products, animal feed, meat and dairy leave those ports, so those ports must be accessible."

Gibson also expressed concern about legislation regarding carbon credits and WOTUS. "We just heard that the WOTUS rules are being pushed back to the Obama era, which would be a tragedy for rural America," Gibson said.

"It changes what's considered waterways and what the feds can tell us about water runoff, creating creeks. At one time, it even went as far as counting tailwater if we had enough water to do it. So, that's a real concern."

National Sorghum Producers CEO Tim Lust acknowledged the summit's high attendance and the importance of bringing strong leaders together from the state and federal level to solve problems. 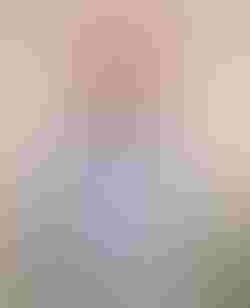 He said trade and foreign policy issues, along with drought challenges, are priorities to his industry.

"A significant portion of our commodity is exported, and the Texas ports are important for that. We've seen a continual decrease in funding there and the need for improvements. As our country continues to grow, our ports need to grow along with that so we can export competitively."

No matter the commodity, "the transportation component is always important in agriculture," Lust said.

The Corpus Christi port is one of the largest and most significant ports to the sorghum industry, Lust said. "We lost one of our two grain facilities there. It was shut down two-and-a-half years ago as some of the construction tied to liquid natural gas exports began. So, that presented some challenges for us.

Normally, unloaded containers are reloaded with U.S. agriculture products. But "because there's such a high demand for those containers to return to China to bring items back to the U.S., they're not getting reloaded. They are immediately going back on the rail and onto a ship empty," Lust said. "This is having a huge impact on U.S. agriculture exports and is an issue sorghum leaders have an eye toward solving."