Mrs. Bonnie Duvall was an avid supporter of agriculture. 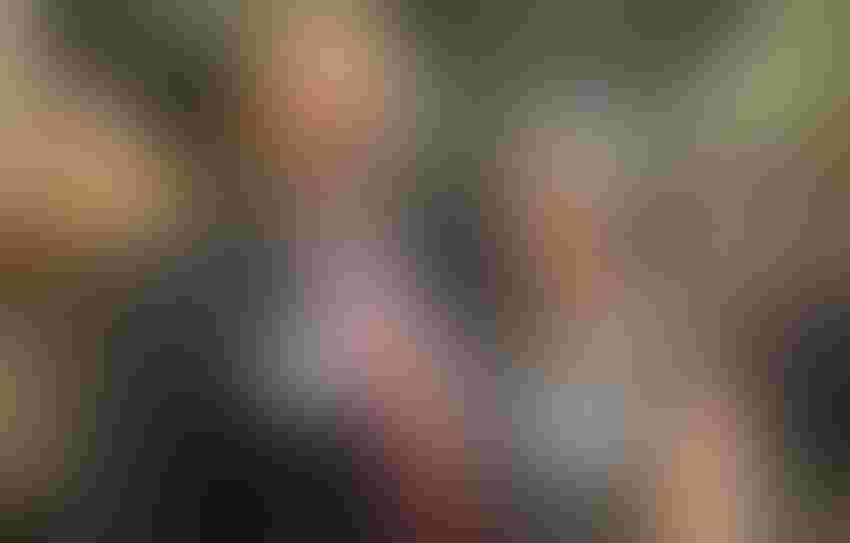 Zippy and Bonnie Duvall at the 2017 Swisher Sweets/Sunbelt Expo Farmer of the Year banquet in Valdosta, Ga.Brad Haire

Bonnie Duvall, wife of American Farm Bureau President Zippy Duvall, passed away Jan. 18 after a brave battle with cancer. She was 61.

I had the pleasure of meeting and speaking with Mrs. Bonnie several times over the years. She was always gracious and kind with her words. Her loved ones are in my family's prayers.

“We are deeply saddened to learn of the passing of Bonnie Duvall.  She was a strong Farm Bureau supporter and a true ambassador for the organization at all levels.  Whether she was serving at her local Greene County Farm Bureau, or supporting her husband, Zippy Duvall, who served as president of Georgia Farm Bureau, or working at the national level as Zippy became president of American Farm Bureau Federation, Bonnie was always at Zippy’s side providing a welcoming presence wherever they went.  She was a lady in the finest sense of the word.  The Farm Bureau family is praying for peace and comfort for the entire Duvall family in this time of loss.”

In Jan. 19 statement, American Farm Bureau Vice President Scott VanderWal said, "She was a special member of the Farm Bureau family, from being chosen for the 1982 National Young Farmer and Rancher Award with Zippy, to her travels with him 33 years later when he was elected president of American Farm Bureau.

“Zippy and Bonnie were partners in every respect for all of their 40 years together. She put her business degree to work keeping the books on their Georgia farm, enabling Zippy to turn his attention to serving his fellow farmers at the county, state and national levels."