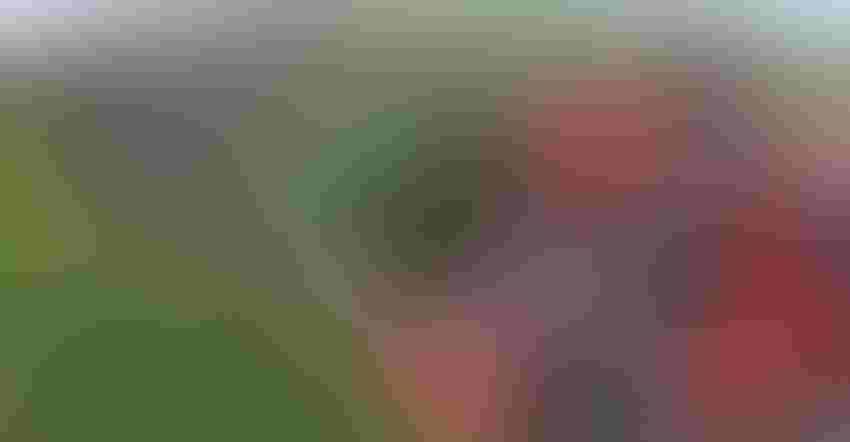 BETTER BEETS: A sugarbeet scalper, which removes sugarbeet leaves, operates just ahead of a harvester.

Amity Technology, Wahpeton, N.D., was recognized for his second AE50 award from the from The American Society of Agricultural and Biological Engineers for its Active Height Control for sugarbeet scalpers. Sensors on the scalper bar adjust the defoliator to changing ground levels and beet heights. Properly setting the scalper bar results in high-quality defoliation, which maximizes storage potential of harvested beets. The AE50 awards honor the year’s most innovative designs in engineering products or systems for the food and agriculture industries.

Amity also won an AE50 award for its Precision Shank Drill, which combines the best features of the Concord Air Seeder with modern shank drill technology.

“Thanks to more growers, volunteers and community support, donations hit an all-time high this year,” he says.