Funny how friendships come about. 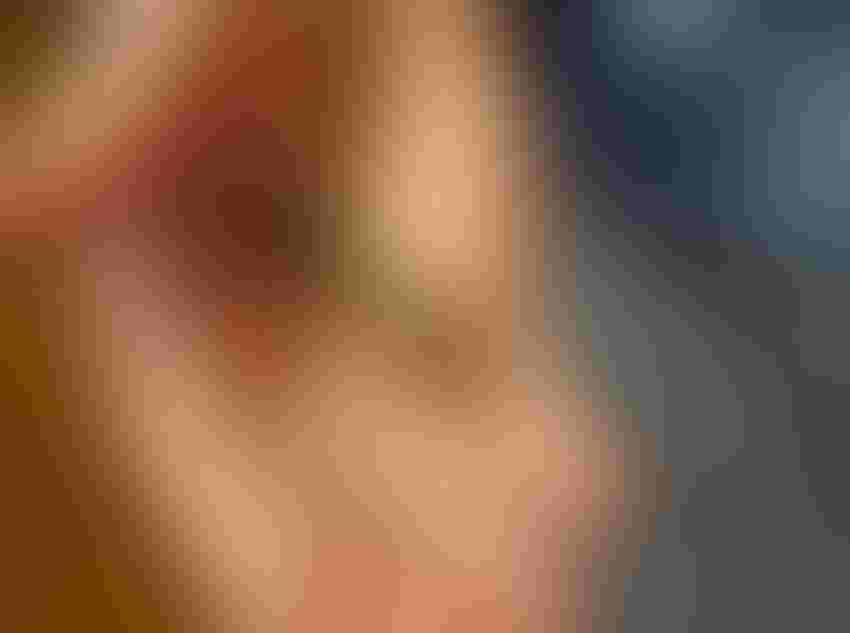 Mary Grace Lebeda's holds a "shopping tool" she gifted me during our visit.Shelley E. Huguley

In August,  I wrote a commentary, “Rain clouds and dresses: shear disbelief,” about an experience shopping with my daughter in Ruidoso, New Mexico, where the zipper on the dress she was trying on became stuck. After several attempts to unzip it, including using needle-point pliers to tug on the zipper pull, the store owner instructed us to cut off the dress — a first for me and him as well.

After it was published, I received two phone calls from women, both of whom were formerly home economic teachers. One advised me I should have used a seam ripper while the other suggested a pocket knife, neither of which I carry. 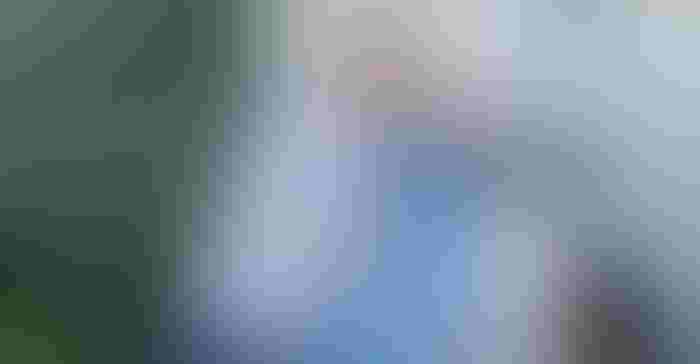 Whenever a reader calls or e-mails me about something I’ve written (which makes my day), I like to ask where they are from and about their farming operation. This day the voice on the line was Mary Grace Lebeda from Ponca City, Okla. After we laughed about my predicament in the store, we began to talk about her farm, her life.

t didn’t take me long to determine, Mary Grace had a story and I wanted to tell it. So, on October 8, at 6 a.m., I set out for northwest Oklahoma to Ponca City. I watched the sun rise across the Texas Panhandle and the landscape change as I traveled across Oklahoma. After a few missed turns, I arrived at Mary Grace’s farm. We headed to town. She graciously treated me to lunch. I treated her to ice cream.

While visiting over a burger, she said, “I have something for you.” She held out her hand and, in her palm, lay a small, yellow pocketknife. I couldn’t help but laugh – I have all the tools I need now to shop!

Upon returning to the farmhouse, we visited for at least two hours in her den. Stormy her dog rotated between the two of us, dipping her soft head underneath our hands, so as to give us permission to pet her once more. David Fink, who Mary Grace says is like a son, joined the conversation as we talked about their conservation projects and Ervin, her late husband.

See, Difficult to access farmland is developed into wildlife habitat

After I wrote the article, I sent it to Mary Grace to make sure I hadn’t missed anything. She called me back and said, “I like what you’ve written but there are two things I don’t like. One, I don’t like to say, ‘I lost my husband.’ I didn’t lose him, he died. But you can leave it if you want to. And the other is I don’t like to be called a widow. I’m a person, not a widow.”

Well said, Mary Grace. Well said. Funny where life takes us—from the dressing room in Ruidoso to the farm in Ponca City, all because of a pocket knife.