Agricultural crops and native plants depend on bats for pollination and to spread seeds. 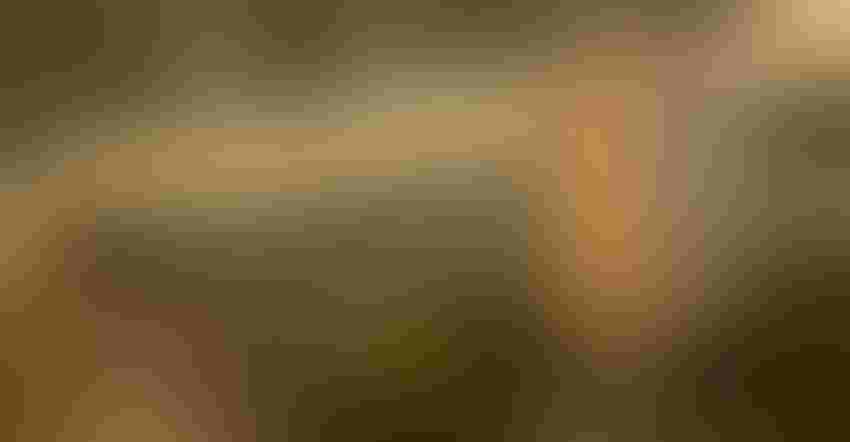 It's Bat Week!JasonOndreicka/iStock/Getty Images Plus

Oct. 24 through Oct31, is Bat Week as declared by Agricultural Secretary Sonny Purdue. While it has very little to do with Halloween, Bat Week is a growing celebration observed in both the U.S. and across the world focusing on the benefits the winged creatures provide, especially to agriculture.

“Bats are amazing creatures vital to the health of our natural world and economy,” states Ann Froschauer, U.S. Fish and Wildlife Service, Pacific Region White-nose Syndrome coordinator. “Although we may not always see them, bats are hard at work all around the world each night.”

Bats eat insects such as mosquitoes and are credited with providing an estimated $53 billion in nontoxic pest control around the world each year. Bats also help pollinate plants and distribute seeds in tropical and subtropical habitats, according to the Center for Biological Diversity website. 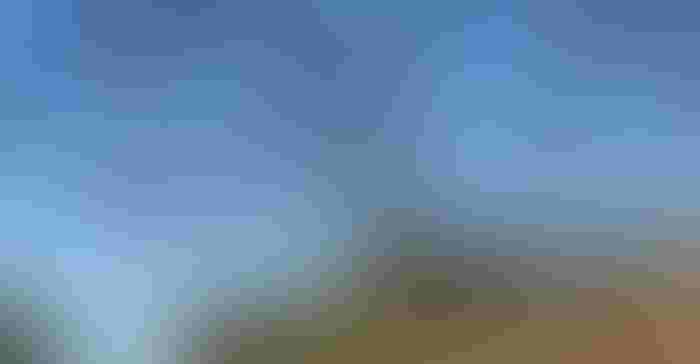 Research in recent years has shed light on the role bats play and concerns about the diminishing bat population, worldwide.

“Recent bat population losses from White-nose syndrome and other factors require attention to ensure the sustainability of our food production systems, avoid additional economic impact on the agricultural sector, and protect environmental health,” Secretary Perdue notes in the proclamation.

“Many agricultural crops and native plants depend wholly or partially on bats to pollinate their flowers or spread seeds. Bats also help control damaging or bothersome insect pests. Addressing the decline of bats across North America is one of the most important conservation efforts that private sector partners, the states, tribes, and federal agencies can agree to and work together on,” he said. 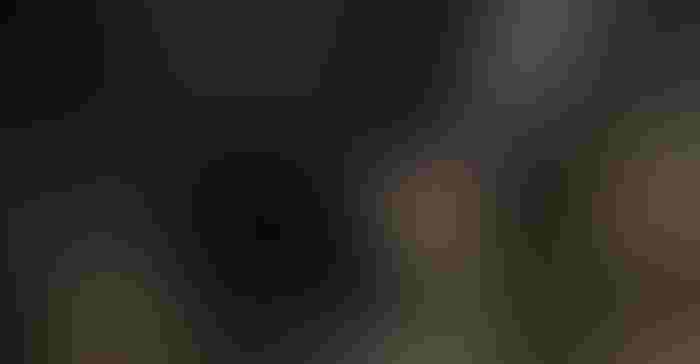 Secretary Perdue’s Bat Week proclamation outlines some of the dangers and steps the USDA is taking to address problems associated with bat conservation.

“The U.S. Department of Agriculture is providing a national response to the spread of white-nose syndrome by co-leading an interagency and international team focusing on bat research, inventory, and monitoring as part of a science-based strategy to reduce the disease's impact on bat populations.

“It is critically important to continue federal efforts, including developing new public-private partnerships and increasing citizen engagement, to promote the health of bat populations, increase the quality and quantity of bat roosting and foraging habitat, and help restore bat populations to healthy levels.”

Bat Facts, according to batweek.org

For more information or for resources about Bat Week, visit http://batweek.org. 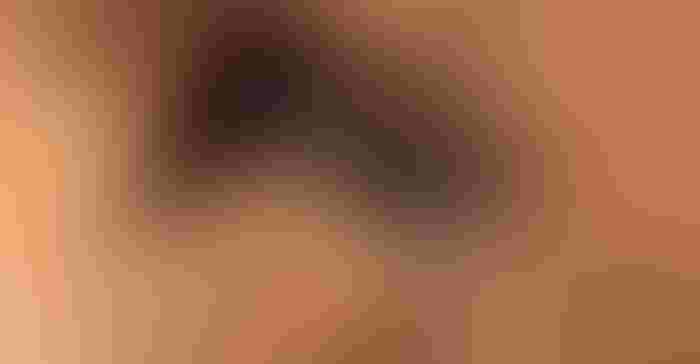