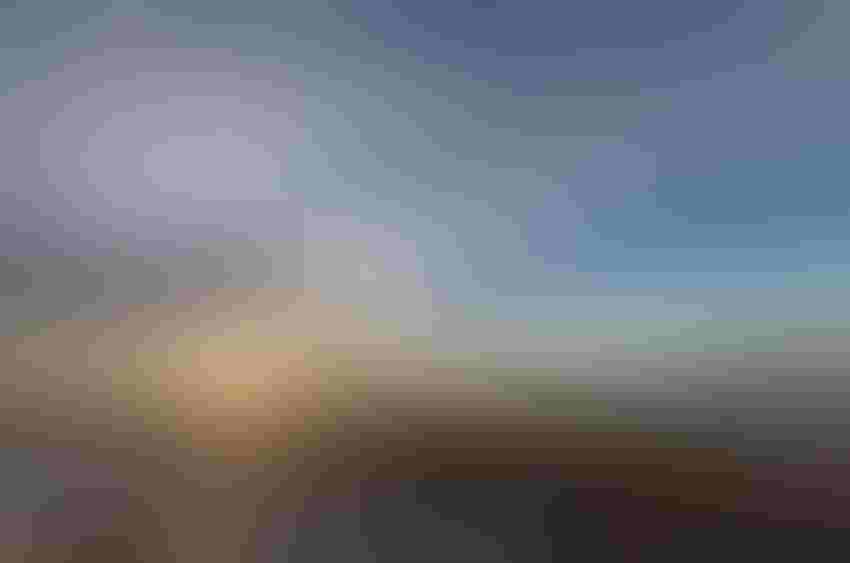 Producers continue to report strong current conditions on their farms as February’s Current Conditions Index value of 200 is near its all-time high as February's Ag Economy Barometer reading changed little. The Ag Economy Barometer is calculated each month from 400 U.S. agricultural producers’ responses to a telephone survey. This month’s survey was conducted from Feb. 15-19, 2021.

February’s Ag Economy Barometer reading of 165 compares to 167 in January. Continuing a trend that got underway last fall, however, the Index of Future Expectations drifted lower to a reading of 148, 3 points below its January reading. February marked the third time in the last four months that the Future Expectations Index declined, leaving it 20% below its October peak. 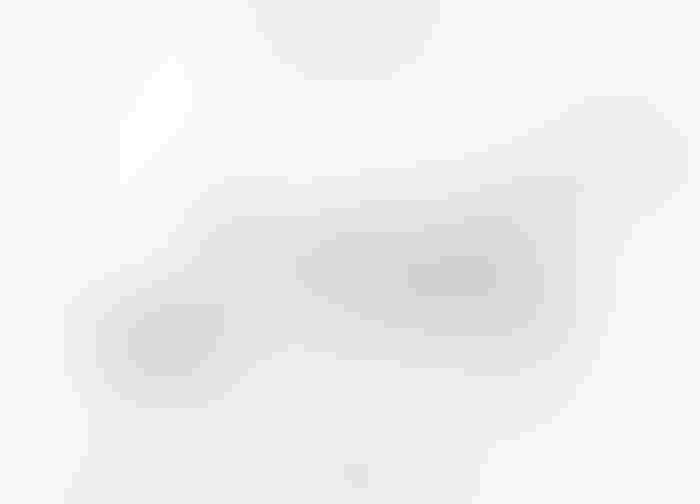 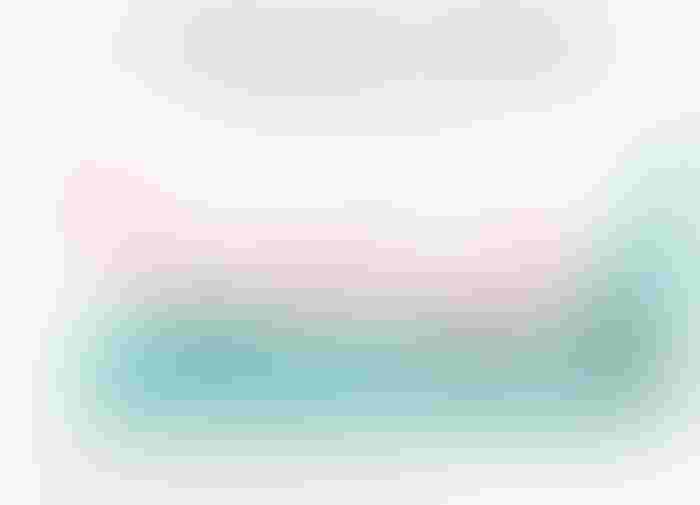 The Farm Capital Investment Index drifted lower in February to a reading of 88, 5 points below both its December and January readings. Still, the index in February stood at its third-highest reading since data collection began in 2015 and was 16 points higher than a year earlier, just before the pandemic got underway.

The percentage of producers who seek to purchase machinery dipped 6 points to 9% in February, down from 15% in December and January.

Optimism about farmland values and confidence that now is a relatively good time to make large investments are being fueled by expectations for improved financial performance. The percentage of farms expecting to see a better financial performance in 2021 compared to the prior year has been rising since last summer and on the February survey reached 37%, up 4 points from January and 25 points higher than last July.

This was also reflected in producers’ perception of the most critical risk facing their operation in the next 12 months. The percentage of producers citing financial risk as most critical in February 2021 declined to just 18%, compared to 26% when the same question was posed a year earlier. Interestingly, in light of pandemic-related disruptions this past year, 29% of producers ranked production as their most critical risk this year, up from 22% who felt that way a year ago and just 17% two years ago.

Survey respondents are asked about their farms’ plans for growth. This year, 50% of commercial-scale farms reported they either have no plans to grow or plan to exit/retire in the next five years. Seventeen percent of this year’s respondents, up from 12% a year earlier, said they expect their farm operation to grow, but at a slow pace of less than 5% annually. Twenty-five percent of farms said they expect to increase in size a bit more rapidly, 5% to 10% annually, which was unchanged from last year’s survey. Farms that expect to grow relatively rapidly, more than 10% per year, declined from approximately 12% on the 2020 survey to about 9% percent on the 2021 survey. Overall, these results point towards continued consolidation in the farm sector.

Reasons behind the 20% decline in the Index of Future Expectations that’s taken place since October appear to be centered on concerns about the long-term future for agricultural trade and uncertainty about a variety of policies affecting agriculture. For example, the percentage of producers who expect ag exports will increase over the next five years stood at 65% in October. That percentage has been declining continuously over the last four months and in February was down to just 45%. The percentage of producers who expect a favorable outcome to the trade dispute with China fell from 65% in October to 37% in February. Interestingly, this has taken place despite the recent ramp-up in ag exports to China. Still, worries about the future of ag trade combined with concerns about the possibility of more restrictive environmental regulations, estate and income taxes, all expressed on previous surveys, appear to be the motivation for the divergence between farmers’ perspective on the current vs. the future situation.

James Mintert and Michael Langemeier are with the Purdue Center for Commercial Agriculture.

Source: Purdue University, CME Group, which is solely responsible for the information provided and is wholly owned by the source. Informa Business Media and all its subsidiaries are not responsible for any of the content contained in this information asset.