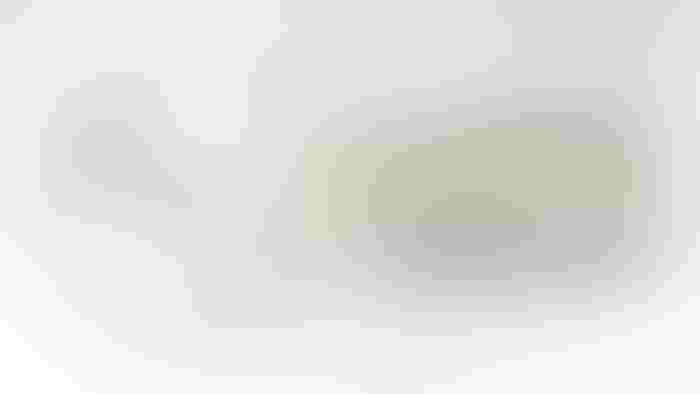 “Since bottoming out this summer, the ag economy has rebounded sharply, and the dramatic improvement in sentiment reflects the turnaround in the farm income picture,” said James Mintert, the barometer’s principal investigator and director of Purdue University’s Center for Commercial Agriculture.

Mintert was referring to a late summer/early fall rally in commodity prices combined with government program payments arising from the second round of the Coronavirus Food Assistance Program (CFAP 2), which provided a boost to many producers’ farm income. Corn and soybean prices continued to rally even though U.S. corn yields are expected to set a record high and the U.S. Department of Agriculture projects soybean yields to be the fourth highest on record.

“Together the combination of good yields, a rally in crop prices and CFAP 2 payments set the stage for an all-time high in the barometer and farmer sentiment,” Mintert said.

That optimism was reflected in many ways. Comparing their farm’s financial condition today to one year ago, 25% of survey respondents said their farm was better off financially now than at the same time last year. This was the most positive response from producers to this question in the history of the barometer survey.

The Farm Capital Investment Index also hit an all-time high in October, up 9 points from September to a reading 82. The percentage of producers expecting to increase their purchases of machinery in the upcoming year rose to 14% from 11% a month earlier, and up from just 4% back in May. Even more importantly, the percentage of respondents who plan to reduce their purchases in the next year was 33%, down from 40% in September.

Producers also became more optimistic about trade with China this month. Nearly six out of 10 respondents (59%), said they expect to see China fulfill the food and agricultural import requirements outlined in the Phase One trade agreement with the U.S., compared with just 47% in September. When asked for their overall perspective on U.S. ag exports, the percentage of producers expecting exports to rise over the next five years increased to 65% in October, up from 58% in September.

Read the full Ag Economy Barometer report here. The site also offers additional resources – such as past reports, charts and survey methodology – and a form to sign up for monthly barometer email updates and webinars.

For even more information, check out the Purdue Commercial AgCast podcast. It includes a detailed breakdown of each month’s barometer, in addition to a discussion of recent agricultural news that impacts farmers. Available here.