An old refrain keeps popping up when I hear the rhetoric. 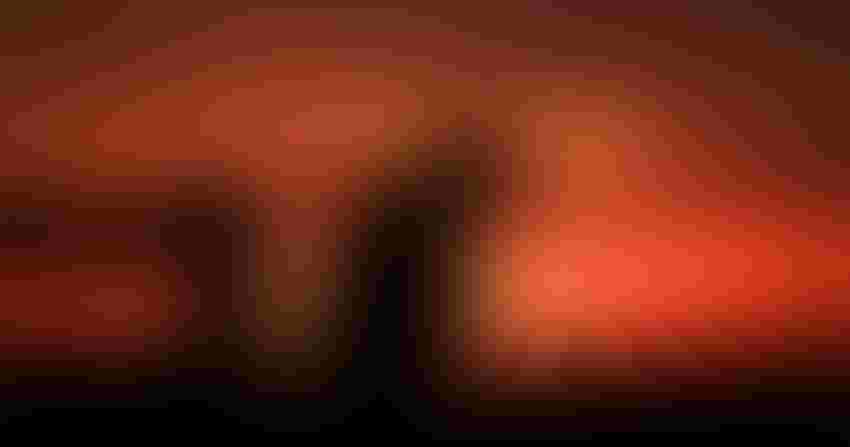 I think a most people are tired of the chatter. They're just plain pooped.ImageGolf/Getty Images/iStockphoto

The other day I was listening to a politician go on about getting things done in Washington. Between the rhetoric and the standard answers to questions from the press, a song popped into my head.

In the song the actress bemoans the fact that she is tired of being used. The lyrics are pretty racy and sum up my feelings about the current season of politics.

I've been involved in the cycles of politics since I was first able to vote. At times that involvement has been more intimate as a campaigner and even as a candidate. I am highly attuned to the words spoken by politicians, and sometimes the hot air in those words.

Maybe as a journalist I come to the table with a lot of skepticism. I listen for the avoidance, the lack of knowledge and outright untruths. I think I can see sincerity and discern the showmanship.

Sometimes in an interview with a politician I may come off like a critic. Recently, I may even sound like I’ve had my balloons popped one too many times. I hope not.

At two recent meetings I spoke to a couple of congressmen. They were both enthusiastic about their work on their respective ag committees - one in the House and the other in the Senate.

They were both looking forward to the upcoming elections and how it would change things if current predictions come to light. Both acknowledged that a possible shift may take place, but that the lack of familiarity with the process of putting together a farm bill was concerning.

Both noted that it is necessary for ag to stay united in its front before Congress and not to become fractured in the process of developing the bill as each commodity or region reaches for their fair share.

It's nice to have people in Congress that know the importance of a good, workable farm bill. Both men are from ag centric regions and have good ties to the ag community.

It's also nice to hear that they are not tired of the fight to keep ag strong and are ready for that challenge. As I spoke to them one on one, I felt their enthusiasm (charisma?) and warmed up to what they had to say to me.

But my pointed, specific questions could not be answered by those who have to work by committee.

That is what we expect from the leaders who cannot wave a magic wand and fix the troubles of a diverse and segmented industry. It's not the way the system is built.

So, while I may tire of the process, the process marches forward, as Lili Von Shtupp says, "again and again."