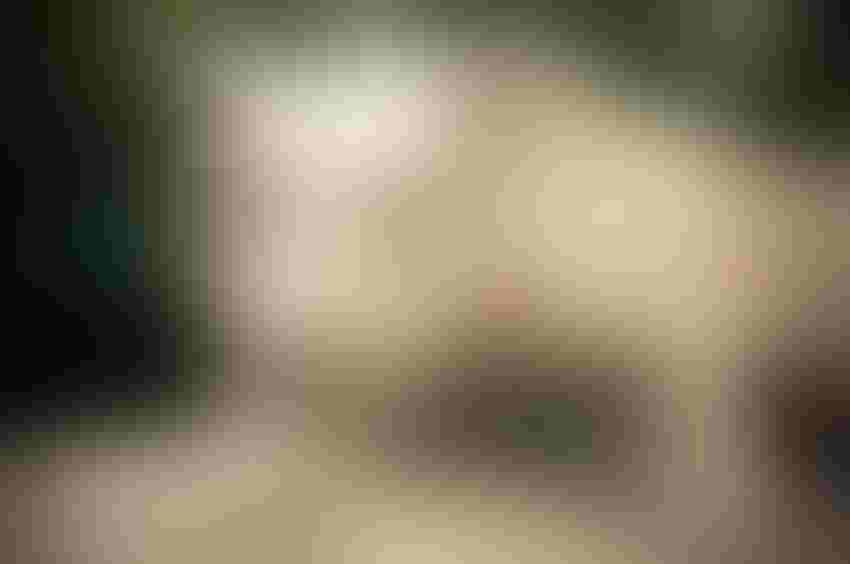 If zero-funding of the Land Scrip Fund stands, it would eliminate much of Penn State Extension, the college's ag research stations, severely damage local Extension work and cost the state approximately $80 million of federal money leveraged by these state funds. Flagship programs such as 4-H and Master Gardener would be discontinued.

Nothing’s changed since February 3, except that the greater ag community is rising up in indignation. I’m told by insiders that it’s going to get nasty before it’s over. It’ reach fever pitch by March 9. More on that shortly.

I’m not exaggerating by calling it a “hostage situation”. Apparently, the governor and the legislature have never learned the art of negotiation. Earlier this year, school district funding was in a similar hostage situ.

As a political neophyte, first-termer Wolf’s gubernatorial campaign platform was built around greater elementary school funding. Apparently, he wants it all now – not incrementally staggered over the next few years.

State worker pension reform and selling the state liquor system are huge bargaining chips that don’t seem to be on the table. Without that, the Commonwealth still faces sizable tax increases to just keep spending deficit from spiraling out of control. I'm guessing he was smart enough to pick a high-leverage hostage, to draw in 4-H and gardening supporters.

Your help is needed
Penn State College of Agriculture’s Ag Council will hold a rally in the capitol’s Main Rotundra at 1 p.m., Wednesday, March 9 to demonstrate strong support for the college, Extension and the many related ag and consumer programs. The House budget hearing on this Department of Agriculture House issue will be at 1:30 p.m. in Room 140 Main Capitol.

Afterwards, attendees will be urged to take information regarding the issue and impacts to their legislative representatives. Registration isn’t required.

Not big on rallies?
You can still share your strong support for restoration of the Land Scrip Fund with key players in this political game. Here’s their contact info:

So where’s the master negotiator, George Wolff (No relation to Tom.), when he’s needed? Probably stealthly padding through the capitol’s halls at least in spirit.