Producers have until June 30 to sign up to receive the 2022 Census of Agriculture. 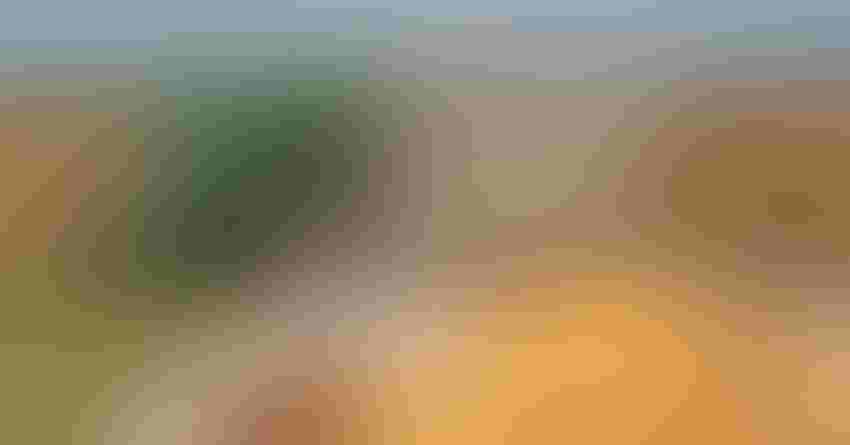 USDA's Census of Agriculture is the only source of comprehensive and impartial agricultural data for every state and county in the nation.Farm Press

“The Census of Agriculture is a collective voice that tells the story and value of American agriculture. The data influence action and inform policy and program decisions that directly impact producers, their operations, and everyone they touch – and that’s all of us,” said Barbara Rater, NASS Census and Survey Division director. “This is why a complete count, with every producer getting and taking the opportunity to be represented in these data, is so important.”