My Favorite Tractor: A neighbor gave this 10-20 tractor to Rick Mindemann when he was 10 years old, and he has appreciated it ever since. 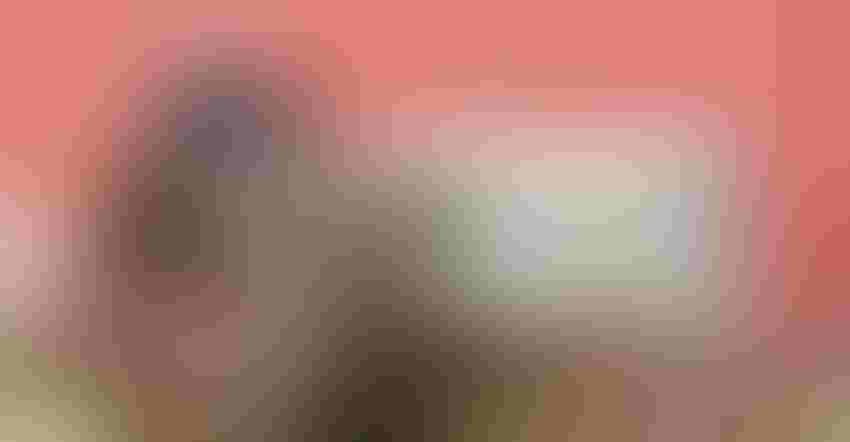 SPECIAL GIFT: Rick Mindemann of Sullivan, Wis., has always had a special place in his heart for this 1927 model 10-20 McCormick-Deering standard-tread tractor.Harlen Persinger

As a young lad growing up on the family farm near Sussex, Wis., Rick Mindemann was infatuated with a 1927 model 10-20 McCormick-Deering standard-tread tractor owned by his neighbor Laef Spano.

“During that time period, he would often let me drive it around the yard,” Mindemann recalls. “Although reaching the pedals was difficult, I could stand, brace myself against the seat, and was able to manipulate the gear shift.

“One afternoon when I was 10, he just gave me the tractor and said I could take it home. Since there were cleats attached to the steel wheels, I had to drive on the shoulder off the road before reaching my grandfather’s farm. Although the tractor never handled any field chores during the next few years, it was often driven down the lane into the woods.”

The 10-20 was built by International Harvester from 1923 to 1939 in the Chicago Tractor Works factory as an alternative to the 1918 Fordson tractor. There were 26,646 units produced in 1927, with a price tag of $785 off the showroom floor. The 10-20 resembled the McCormick-Deering 15-30 but was considerably smaller. With its two-plow rating, it replaced the International 8-16 unit.

The engine, which ran on kerosene, was a four-cylinder water-cooling system governed at 1,000 rpm, coupled to a three-speed sliding gear transmission. The tractor weighed 3,700 pounds. Other features included a 30-foot turning radius, 78-inch wheel-base, three forward gears and a reverse gear, dry disc clutch brakes, and ratings of 25 hp on the belt and 20 hp on the drawbar.

In 1963, when Mindemann’s mother, Betty, opened a shop called Mindy’s Antiques in the remodeled dairy barn on the home farm near Sullivan, the 10-20 was parked next to the silo. Several items were frequently displayed on the front panel while an American flag was anchored in the grill. To celebrate the 1976 bicentennial, the tractor was repainted red, white and blue.

Although the tractor remained in good working condition, it began to deteriorate, especially after someone stole the magneto. When Mindemann’s mother closed her business in 2000, he moved the 10-20 and a two-bottom plow to his son’s farm just south of Interstate 94. Now, as motorists pass by, they can catch a glimpse of the 93-year-old machine sitting on the west side of the barn.

“Receiving that 10-20 as a gift was one of the proudest moments of my life,” says Mindemann, who operated a trucking business for nearly 40 years and now helps manage 200 head of registered Angus cows in the family enterprise. “Ever since I was a kid, it has been my favorite tractor. Hopefully the kids and grandchildren appreciate the legacy and heritage surrounding the 10-20, and they will always find a place for it on the farm.”

Persinger lives in Milwaukee, Wis. To have your favorite tractor featured, email or send in a photo of yourself with your tractor, along with a 300-word write-up about the tractor, to: [email protected]; or Wisconsin Agriculturist, P.O. Box 236, Brandon, WI 53919.