One incentive that motivates farmworkers to leave farm work to find jobs in construction is relatively higher wages. 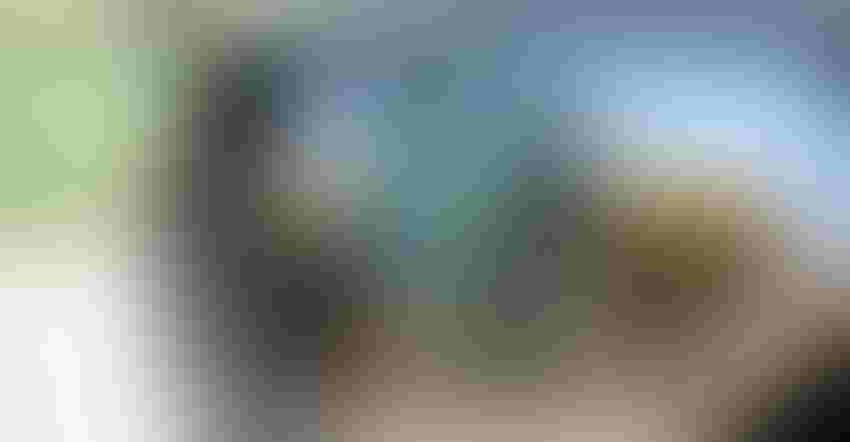 The United States has faced a shortage of farmworkers for several decades. In areas of the country that grow labor intensive crops, the lack of a reliable supply of agricultural workers is one of the main concerns among farmers.

The reduction in the availability of workers in the fields is attributed to multiple factors, including a reduction in the number of undocumented immigrants engaging in agricultural work, increased border enforcement, and the reticence of native-born individuals to take physically demanding jobs even in periods of high unemployment.

While the decline in the number of farmworkers may be explained in part by fewer people interested in taking agricultural jobs, the exodus to other sectors is also increasing over time. One of the main industries to which agricultural workers are moving is the field of construction. This sector requires a similar skillset to agricultural work, which facilitates workers’ mobility out of the farm sector.

One incentive that motivates farmworkers to leave farm work to find jobs in construction is relatively higher wages. According to the U.S. Bureau of Labor Statistics, the mean hourly wage of a construction worker in 2021 was $21.22, compared to $14.27 in the agricultural sector.

In addition to offering better wages, the construction sector has been luring farmworkers as metropolitan areas in the nation are experiencing rapid growth, thereby requiring additional labor to complete real estate developments.

Some of the fastest growing cities are in the Southeast. These include areas–Charlotte/Raleigh-Durham in North Carolina, Nashville in Tennessee, Atlanta in Georgia, Jacksonville/ Miami in Florida, and multiple cities (Austin, Dallas, Houston, San Antonio, Fort Worth) in Texas—have also experienced a sizable increase in population.

The rise in urbanization in southern states has been driven by their relatively larger percentages of gross domestic product growth. If urban development continues to accelerate in states where the agricultural industry is heavily dependent on a human workforce, it is expected that farm labor shortages there may continue to worsen, and the demand for H-2A foreign agricultural workers will continue to rise.