The Waters of the United States rule remains a concern for the agriculture industry, but farmers are hoping for relief under a new administration. 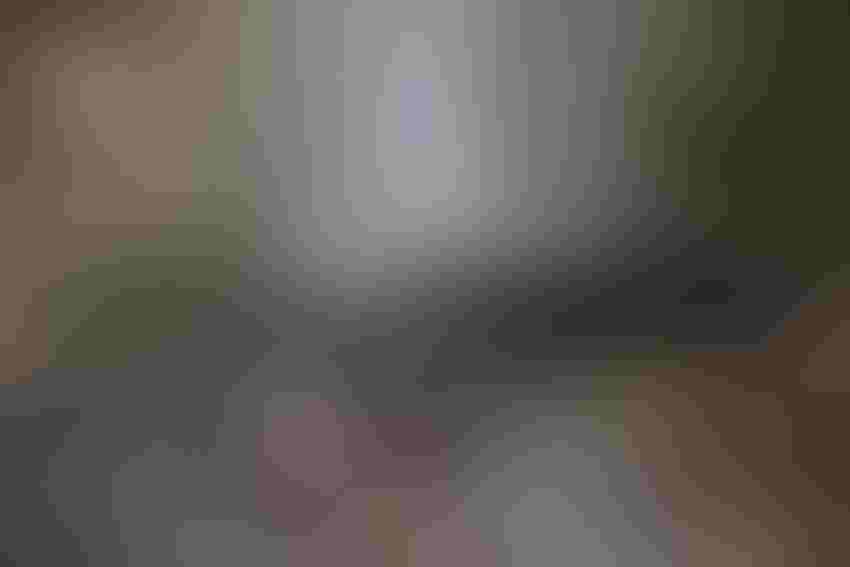 Farmers are hoping the Trump Administration will make good on promises to roll back regulations, including Waters of the United States rules.

The Waters of the United States (WOTUS) saga continues into another year, with the U.S. Court of Appeals for the Sixth Circuit still considering the rule, and the rule as it stood prior to August 28, 2015, still in effect.

In Duarte Nursery v. U.S. Army Corps of Engineers, the issue was whether field cultivation near “vernal pools” (depressed areas that fill with water during wetter periods of the year, but may be dry for the remainder) constituted a violation of Section 404 of the federal Clean Water Act (CWA).

The Corps alleged Duarte had been cultivating soils near the pools, resulting in the “discharge” of soils into them. The district court applied the “significant nexus” test proposed by the U.S. Supreme Court’s Rapanos case, and determined that even though there was no surface connection between the pools and the closest stream (Coyote Creek, a tributary of the Sacramento River), the pools were “hydrologically connected” to the Sacramento River.

The court made this determination even though there was no surface connection between the pools and another water body that could be considered “navigable” (another CWA term).

Although limited to California and currently under appeal, many observers have noted this case as an example of the expansive interpretations possible under the previous version of the WOTUS rule and have cautioned that, if eventually effective, the current WOTUS rule would expand Environmental Protection Agency and Corps jurisdiction even further.

Conversely, a number of observers hailed the case of United States Army Corps of Engineers v. Hawkes as a step forward for landowners.

In the Hawkes case, the Corps had issued a “jurisdictional determination,” finding that portions of Hawkes’ land constitute a WOTUS. Such determinations often put landowners in form of purgatory since they may not be appealed to a court, but could also be erroneous upon further examination.

Thus, landowners faced three difficult options: (1) Consider the land “off limits” for any activity that did not have a CWA permit, (2) ignore the determination and proceed with use of the land, with the potential of civil or criminal liability if any future activity was found in violation of the CWA, or (3) spend significant sums of time and money to secure an EPA or Corps permit that might not be necessary.

In Hawkes, the U.S. Supreme Court determined that this put landowners in an unacceptable box, and ruled that landowners could immediately appeal a jurisdictional determination to a court. This means landowners have an important tool to more quickly resolve at least some WOTUS conflicts for their property.

Much uncertainty surrounds the WOTUS rule, and 2017 likely will be eventful on this front, with a potential ruling from the Sixth Circuit and a number of EPA regulations identified by President-elect Trump’s transition team for re-valuation. Landowners should continue to closely monitor developments on this front.