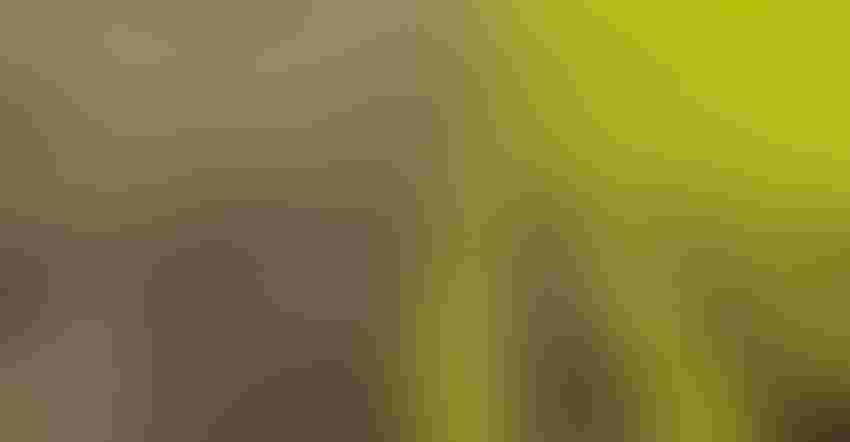 USDA’s latest crop progress report, covering the week ending October 28, has plenty of harvest updates in store for spring-planted crops, along with an initial round of winter wheat quality ratings as the month of October draws to a close.

Corn harvest progress reached 63% last week, up from 49% the prior week and just shy of analyst estimates of 64%. This year’s harvest pace remains moderately ahead of 2017’s pace of 52% and is right in line with the five-year average, also at 63%.

The 2018 soybean harvest is further along than corn, having reached 72% completion as of October 28 – up significantly from the prior week’s pace of 53% and two points ahead of analyst expectations of 70%. This fall’s pace remains moderately behind 2017 and the five-year average, both at 81%.

Four of the top 18 production states have completed at least four-fifths of this year’s harvest, including Illinois (86%), Louisiana (93%), Minnesota (87%) and Mississippi (88%). On the other end of the spectrum, southern state North Carolina has the furthest progress yet to make, at 32% complete. 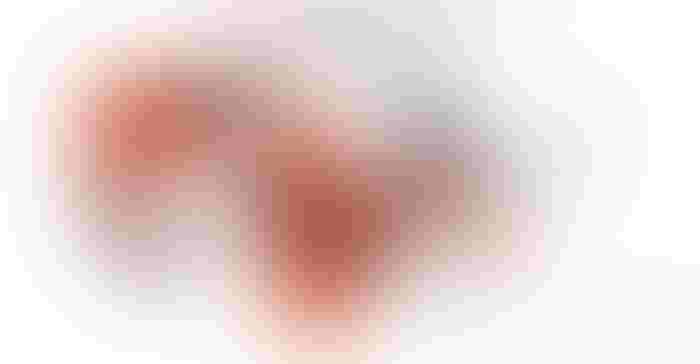 USDA also released its first round of winter wheat quality data this week, marking 45% in good condition and 8% in excellent condition. That combined 53% good-to-excellent rating is five points below analyst estimates only about 3% below the five-year average, according to Farm Futures senior grain market analyst Bryce Knorr.

“This suggests yield potential is on par with those achieved in 2018,” he says. “While these nearly ratings typically change significantly by summer, they provide an early look at how the crop is faring.”

So far, white wheat states in the Pacific Northwest are uniformly below 2018 yield levels, while soft and hard red winter wheat states are mixed, Knorr says. In particular, rains in Kansas were a mixed blessing – slowing planting progress but setting up the crop for a good start to the growing season, he says.

Other crop progress of note includes: