Despite rising interest rates and a potential recession, investors see farmland as a way to hedge against inflation. 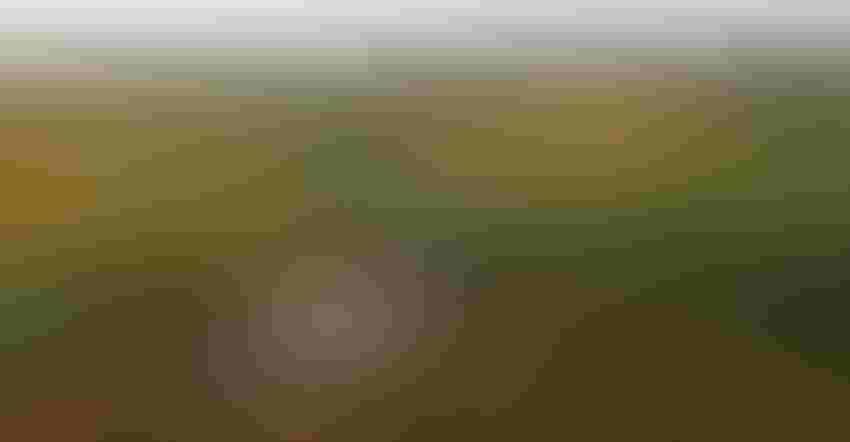 By Michael Hirtzer with assistance from Tarso Veloso

Buying a plot of land in rural America has never been so expensive. And that’s even with soaring interest rates.

Rising commodity prices mean farmers made record amounts of money this year, spurring a rush for space to plant in 2023. More demand comes just as people fled to the countryside during the pandemic — with non-metropolitan areas growing faster than urban ones — and investors turned to fields as a hedge against inflation.

Farmland prices in the Midwest, the nation’s breadbasket, jumped 20% just in the third quarter from a year earlier — bucking a downturn in the residential real estate market, according to data from the Federal Reserve Bank of Chicago and the National Association of Realtors. That was the eleventh consecutive quarter of gains, the longest streak since 2014. 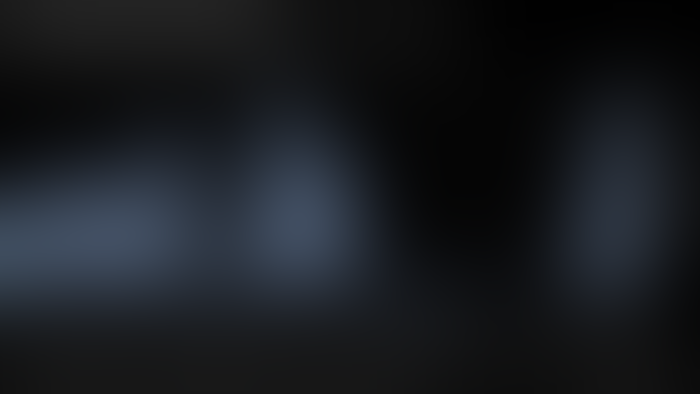 Jim Schultz, who runs Open Prairie, a private-equity investment firm in central Illinois, believes farmland prices could double in the next 10 years. That’s after the 13,000 acres he bought between 1987 and 1992 for $750 an acre are now worth 16 times more.

“I believe we’re at the start of a decade-long trend,” said Schultz, who says he has no interest in selling. “We sit in a very good position.”

Growers across the U.S. are making more money as Russia’s invasion of Ukraine chokes off supplies from a key producer of everything from corn to wheat and sunflower oil. Higher prices have boosted farmer profits to almost $161 billion this year, a 14% increase from 2021, the U.S. Department of Agriculture estimates.

More demand for farmland coincides with pandemic-induced shifts in population. The number of people living in non-metro counties rose 0.3% in the 12 months ending in July 2021, the first time the growth in rural population outpaced that of urban areas since the mid-1990s, according to USDA.

Tom Halverson, chief executive officer of CoBank, a cooperative lender serving rural America, said the expansion of broadband and the ability to work from home helped fuel that shift.

“The reality is that for the first time in several decades, rural America is picking up population,” he said on Bloomberg TV this month. “It’s our hope and our expectation that this will be somehow structural, but it will be unevenly distributed across the country.”

Farmland has also become more attractive as owners seek to make money from the shift to clean energy. Demand for renewable diesel — made from vegetable oils but with identical chemical properties to the petroleum-based fuel — is expected to triple in the next five years, according to BloombergNEF.

Growers also have space for solar panels and wind turbines, with the number of farms with photovoltaic installations doubling in the five years to 2017, according to the most recent USDA census of agriculture. Still, farmland with renewables assets accounted only for 6.5% of the total, highlighting untapped potential.

Producers can also now gain from sequestering carbon, with the price Indigo Ag pays farmers for carbon doubling in the past two years.

To be sure, rising rates and a potential U.S. recession next year could still hit the farmland market. Prices for grade-A plots in Illinois could decline between 2% and 5% next year, according to Luke Worrell, a farmland broker in the state’s town of Jacksonville.

“Between decreasing returns and higher interest rates, you’re hitting your top two buyers of farmland. It’s a one-two punch,” Worrell said in an interview. “We’ve had a wild ride, but we’d be naive to think it will last forever. We have to prepare for a little softening.”

Matthew Fitzgerald, who grows organic corn and soybeans with his family in McLeod County, Minnesota, said the biggest challenge for young farmers is the cost of land. He tapped a USDA program to expand his family’s 200 acres to about 2,500 acres, and is partnering with agriculture-land investment platform AcreTrader, which purchases land that he then manages and co-invests in.

“With farmland prices at these levels, it’s a total puzzle to figure out how to be competitive and how to acquire land,” Fitzgerald, 31, said by phone. “Midwest commodity farming is a lot like the mafia — you have to know someone or have a lot of money.”

In the long term, a growing global population coupled with a changing climate makes productive land in the Midwest integral to global food production.

Interest from outside investors is also on the rise. Farmland is considered a great hedge against inflation because the commodities it produces usually gain in value when overall prices rise.

“Land is a real asset,” Gary Schnitkey, professor at the University of Illinois, said at a conference in Champaign. “Do you want to own a piece of dirt or cryptocurrency? It’s a good way to diversify your asset pool.”