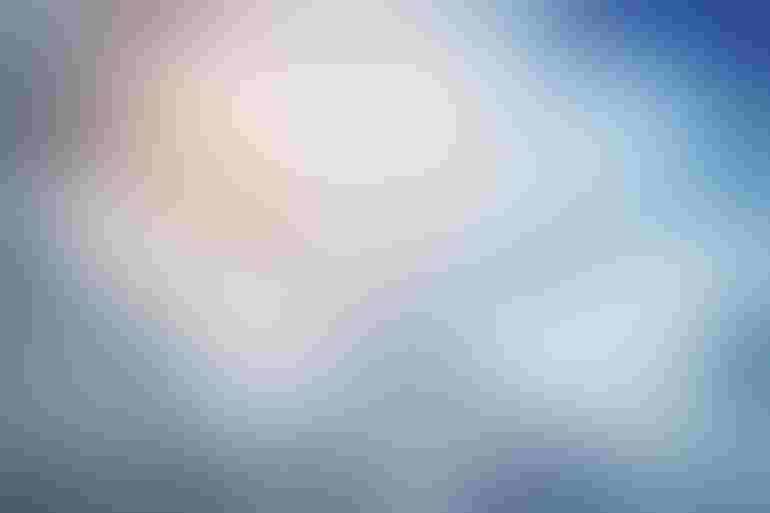 Since about 2014, we’ve seen a stabilization of demand and persistent supply capacity keeping a low ceiling on prices.SARINYAPINNGAM/iStock/Getty Images Plus

The farm economy continues to struggle with low prices and elusive profit margins. For some time now, the popular question has been whether it is as bad as the 1980s?

The simple answer is clearly no; we don’t have plummeting land values or double-digit interest/inflation, and thankfully no one is wearing parachute pants. Are we headed that direction? Well, no one has that crystal ball.

An interesting comparison might be whether our current situation is like the 1920s. Prior to the 1920s, the Golden Age of Agriculture refers to the roughly 20 years leading up to the end of the first World War.

A time of steady economic growth, mild and short-lived recessions, fairly open trading, and urbanization all led to sustained demand growth for agriculture and culminated with the demand spike of the war. Along the way, agriculture responded by ramping up capacity to meet demand.

A shift toward larger, more efficient, commercial (rather than subsistence) farming was aided by the urbanization trend and investment in quickly advancing mechanical technology. What followed was not necessarily a dramatic fall in demand, but rather a persistent over supply capacity that held prices low for an extended decade.

Any of that sound familiar? Dating back to the early 1990s, we’ve seen steady economic growth, with primarily mild and short-lived recessions.

Agricultural demand was fueled by world population and infrastructure growth as well as expanding trade markets through NAFTA and WTO efforts, and finally culminated with the demand spike of the ethanol boom.

Since about 2014, we’ve seen a stabilization of demand and persistent supply capacity keeping a low ceiling on prices. History often repeats itself, and the comparison can improve our perspective.

In real terms, agricultural debt is approaching levels of the early 1980s. Delinquencies, defaults, and bankruptcies are climbing, and while not at 1980’s levels, those trends will undoubtedly continue in 2020. Even the best farm businesses are vulnerable.

Fortunately, there are a number of positives to hold on to. A year ago, most expected two or three interest rate hikes in 2019, continuing a pattern of increases dating back to 2015.

Instead we saw the Fed drop rates three times (at this writing), helping ease the burden of rising debt in agriculture. Low interest rates and real estate demand have given support to land values, and other asset values have been fairly resilient.

So where do we go from here? If you are still just holding on, hoping times will return to normal, your perspective may prevent you from seeing the small opportunities when they show up.

A solid financial strategy moving forward starts with a realistic perspective. The current farm economy is likely closer to normal than was either Golden Age.

That doesn’t mean there aren’t opportunities, they just have to be scratched out through scrubbing your cost structure, taking the small wins when marketing windows open, and carefully managing debt and capital investment plans.

If you think in baseball terms, now is the time for “small ball." Work the pitch count, take base hits and walks when you can get them, and you may have to sacrifice bunt to manufacture some runs (profits).