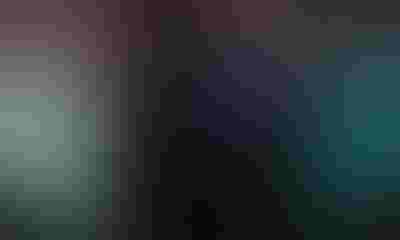 FFA is in Colton Spencer's lineage.

It was 31 years ago that his father, Jim Spencer, became a Missouri State FFA officer. Then in 2012, it was his sister, Courtney Spencer, who served as state first vice president. Last Friday, it was Colton's turn to take center stage as the new Missouri State FFA President. And while it is a huge accomplishment, it was just one highlight of the convention for the young man from Aurora.

When his father and FFA advisor delivered the good news of his office, Colton admits his mind was elsewhere. "It took a little bit to sink in." He was just coming from a farm management test. "I was trying to think back and recall how well I did on the test," he says. "I was trying to remember which questions I thought I missed."

While he met his individual goal of being FFA president, the goal of the Aurora FFA Farm Management team was still undecided. The group had to wait on the results. "Whether it is serving on an officer team or as a member of a CDE, I really like being a part of a team."

Hours later, the news broke. The Aurora FFA Chapter won the Farm Management competition. "I was just as excited about that as being state president," he explains. "You work hard as a group to get to state and you want to do well. It was just a great accomplishment." 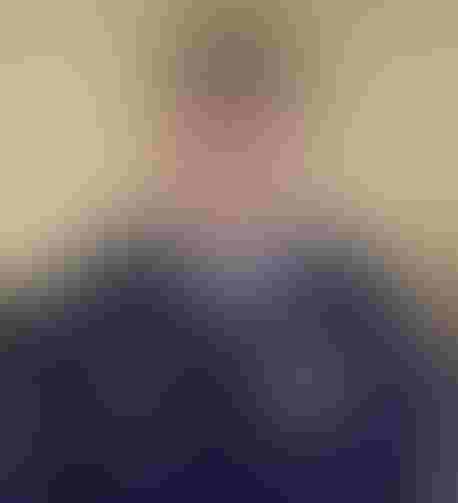 Colton is looking forward to serving the 25,920 Missouri FFA members in the coming year. "I was extremely blessed," he notes. Not just to serve the members, but to be a part of a team again. When you are up here with 16 other officers who are excellent candidates who obviously won their area and accomplished so much in the organization, you never know how it is going to come out. I just felt extremely blessed by the outcome and fortunate to be in that position.

Colton grew up on a beef cattle farm in southwest Missouri where the family raises and shows registered Gelbvieh and Balancer cattle. In addition to his beef SAE, he also has an agricultural services SAE working at Journagan Ture Value along with an agricultural communications SAE developing programs and using media to advocate for agriculture.

He has been a state winner in the horse evaluation career development event, state runner-up in livestock evaluation and third place in Division I and Division II prepared public speaking. Spencer won the Missouri Association of Fairs and Festivals State Public Speaking Contest and was a participant in the Missouri Farm Bureau Public Speaking Contest.

In addition to FFA, Colton serves as president of student council and National Honor Society. Spencer has served as board member, president, vice president and treasurer of the Heart of America Gelbvieh Junior Association.

After graduation, he plans to study agricultural education at the University of Missouri.