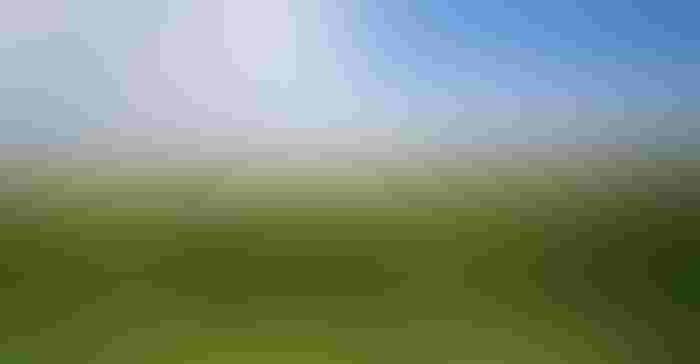 USDA and trade expectations aren’t aligned, after all. Despite an average trade estimate of 168.2 bpa corn yields and 49.1 bpa soybean yields, USDA inched its production and yield forecasts even higher for its September World Agricultural Supply and Demand Estimates (WASDE) and Crop Production reports.

According to the September reports, corn yields are now estimated at 169.9 bpa, up from its August estimate of 169.5 bpa. USDA corn production estimates also edged higher, from 14.153 billion bushels in August to 14.184 billion bushels in September.

U.S. soybeans will capture the largest harvest on record, according to September USDA estimates. The crop won’t match 2016’s record per-acre yields, but more acres in 2017 will push the total production to an unprecedented 4.431 billion bushels, higher than USDA’s August estimates of 4.381 billion bushels. USDA is forecasting per-acre yields of 49.9 bushels, up from 49.4 in August.

For wheat, USDA estimates for U.S. and world ending stocks for 2017/18 did not move significantly but did remain above trade estimates. U.S. ending stocks were unchanged at 933 million bushels, compared to the average trade expectation of 920 million bushels. World stocks were down slightly, from 264.69 million metric tons in August to 263.14 MMT in September. The average trade estimate was 264.3 MMT.

The news put a damper on grain prices, throwing corn futures down about 3% and soybean futures down about 2% in trading immediately following the report. At midday trading, December corn had sunk 10.5 points to $3.47, and November soybeans tumbled 15.75 cents to $9.4425. Winter wheat was down about 3 cents, and spring wheat fell about 13 cents.

According to Farm Futures senior grain analyst Bryce Knorr, USDA didn’t make any huge changes today, but it wasn’t enough to save the day.

“The adjustments USDA made were by and large bearish and that was enough to topple a market leaning in the other direction,” he said. “While yield estimates rose for both corn and soybeans the increases were fairly small. Still, some traders will believe this creates a ‘big crops get bigger scenario,’ though statistically that isn’t true.”

Knorr added that some of the world numbers weren’t completely bearish, either.

“Soybean carryout for both the 2016 and 2017 crop marketing years was lowered globally,” he noted. “USDA confirmed ideas floating around in the trade that Brazil would sell down some of its inventory in the coming year, assuming only a modest increase in acreage and average yields. USDA also raised its forecast of Chinese imports of both old and new crop soybeans, and the U.S. will get some of that business for 2017 after record exports in the year just ended.”

The next round of WASDE and Crop Production reports drop Thursday, October 12. 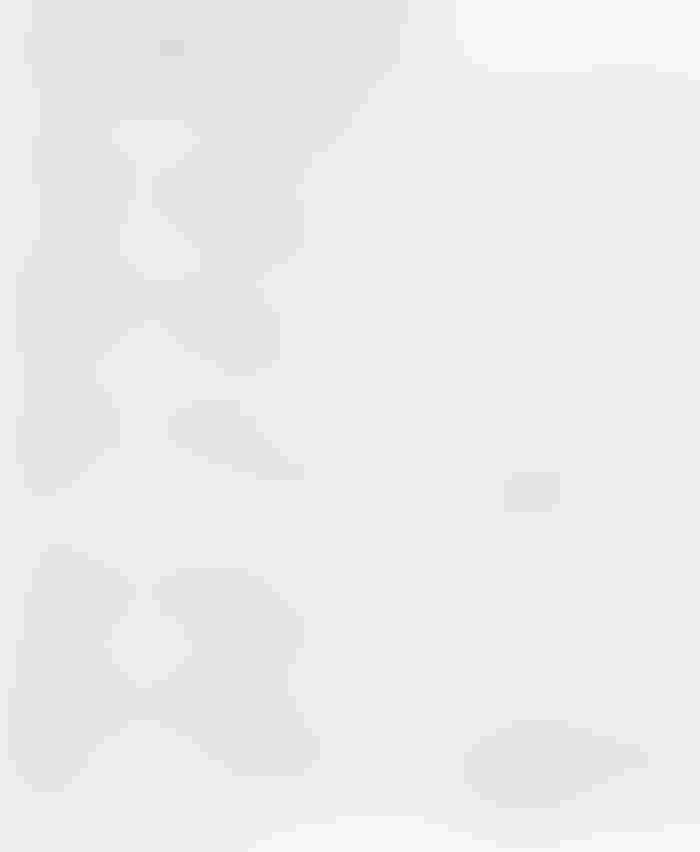