Letter explains retaliation from the investigation could devastate U.S. farmers and ranchers. 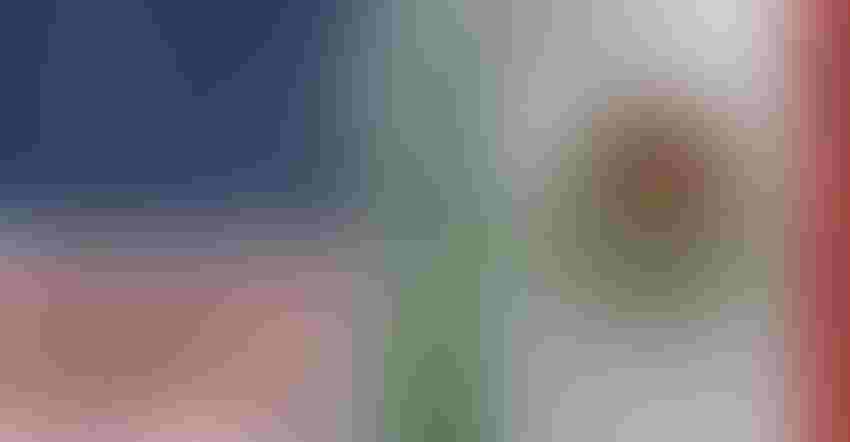 EXPORTS: Mexico is a critical market for U.S. food and agriculture products. Ag exports to Mexico set a record of $25.5 billion in 2021, according to USDA. Getty/iStockphoto

On Sept. 8, a bipartisan group of Florida lawmakers led by Sen. Marco Rubio (R-Fla.) asked the U.S. trade agency to investigate the surge of imported fruits and vegetables from Mexico. The lawmakers claim the trade practices pose a threat to the state’s seasonal agriculture industry.

As U.S. Trade Representative Katherine considers the Section 301 petition on Mexico’s seasonal commodity trade practices, a group of senators from both sides of the aisle express concerns over the danger the investigation could bring.

Sen. Chuck Grassley (R-Iowa) along with Sens. Joni Ernst (R-Iowa), Roger Marshall (R-Kan.) and Patty Murray (D-Wash.) sent a letter Oct. 20 urging Ambassador Tai to reject the petition. The group says an investigation could raise fruit and vegetable prices for U.S. consumers and result in retaliation against corn and soybean exports to Mexico.

Instead of settling the dispute through a Section 301 investigation, senators advise Tai that any ag trade issues with Mexico should be handled through parameters outlined in the United States-Mexico-Canada Agreement.

“The USMCA is intended to improve regional cooperation and avoid using unilateral actions like Section 201 investigations against our neighbors and largest trading partners,” the senators write. “If USTR does not reject this petition, it could drive Mexico to retaliate with its own trade investigations and remedies.”

Rubio says the idea of Mexico retaliating by limiting its access to U.S. exports is ridiculous given current high demand. “Years ago, when international markets were relatively stable, it may have been possible for Mexico to replace its imports of American wheat, soybeans, pork, or other products. That is no longer the case,” Rubio explains.

Earlier this month, more than 20 agriculture groups sent a letter to Tai also opposing the petition, saying it will harm U.S. farmers.

“While the intent of this petition may be to protect certain U.S. growers from Mexican imports, it will only raise prices on the fresh produce American families expect year round and create new barriers for U.S. agricultural trade that U.S. farmers, workers, and consumers simply cannot afford,” they said.

Mexico is the second-largest export market for the U.S., with a record $25.5 billion exported to Mexico in 2021. The senators warn failure to reject the petition could be devastating to U.S. corn, beef and pork producers if Mexico were to retaliate.