A Memorial Day observance was held in the Mount Shasta Memorial Park in Northern California. 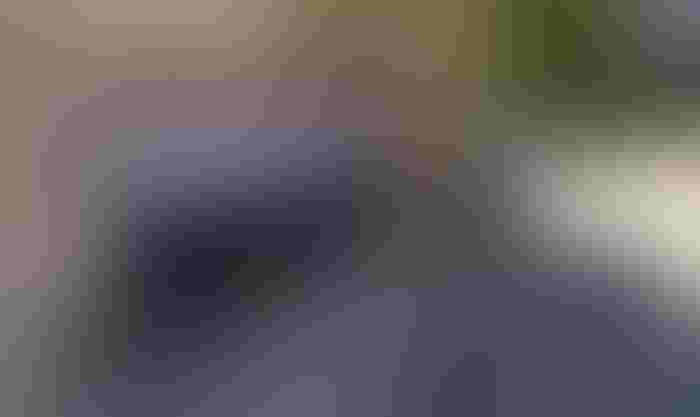 Members of Veterans of Foreign Wars in Siskiyou County, Calif., practice handling their firearms before a 21-gun salute at a Memorial Day observance May 25 in Mount Shasta, Calif.Tim Hearden

Even amid the coronavirus pandemic, rural Americans took time to honor the nation's fallen heroes during Memorial Day observances across the country.

Many ceremonies were smaller and more subdued than normal as organizers took precautions against the spread of the virus, as some communities held small processions or online tributes rather than full-scale parades, according to the Associated Press.

In Mount Shasta, Calif., veterans and local officials observed the day that honors America's war dead with a low-key presentation followed by a barbecue lunch, with hamburgers donated by the Walmart distribution center in Red Bluff, Calif.

Richvale, Calif., rice farmer and U.S. Rep. Doug LaMalfa, the senior Western Republican on the House Agriculture Committee, voiced concerns that virus-related lockdowns and restrictions are eroding America's freedoms. But he urged people to be respectful of each other as they disagree over responses to the virus.

Siskiyou County Sheriff Jon Lopey, a retired Marine Corps colonel, said Memorial Day should also honor veterans who died later from complications of their wartime injuries as well as the families of those missing in action. He paid tribute to Tony Ginocchio, a friend and fellow veteran who died in April from long-time health problems stemming from his service in the Vietnam War.

Here are some sights from the Mount Shasta observance.