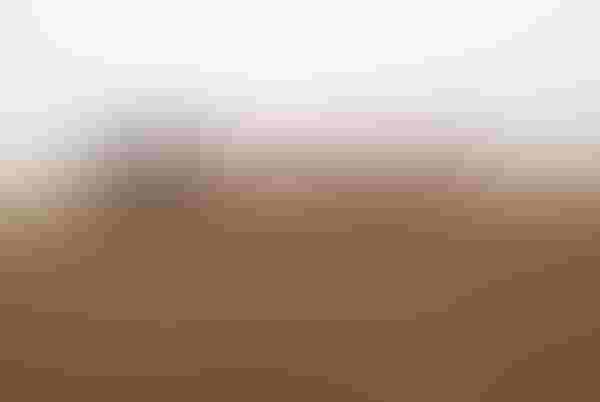 The USDA crop progress report showed that nice weather last week helped farmers hit the four-year average of 34 percent corn planted in the 18 states that planted 92 percent of the 2016 corn acreage. The big challenge yet is in two of the largest corn states, Iowa (28% planted, off 7% from average) and Minnesota (12% planted, behind the average by 24%) – and both states had areas hit with planter-stopping rains over the weekend.

States that led the pack included Missouri, Illinois and Tennessee which reported over 60 percent of the corn crop planted.  All three of those states are above the four year average for their state.

Aside from Iowa and Minnesota, other states struggling to get corn in the ground include Colorado, Kansas, Kentucky, Michigan, North Dakota, Pennsylvania and Wisconsin.  These nine states are all below the four-year average.

The crop progress report also states that 9 percent of the corn planted this year has emerged.  That’s up one percent above the four year average of 8 percent.

Illinois, Kentucky, Missouri, North Carolina, Tennessee and Texas are reporting an above average amount of the corn emerging at this point. 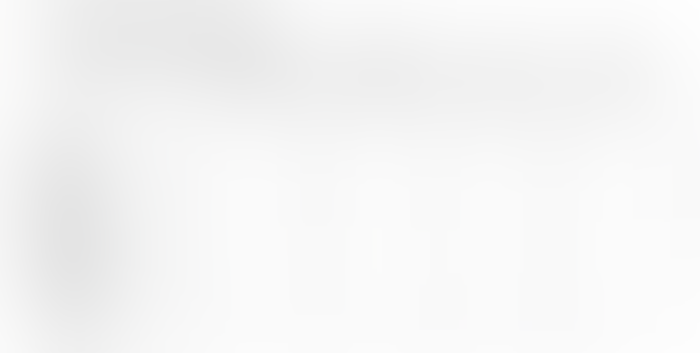 The crop progress report shows southern farmers ramping up their soybean planting, with the Midwest just beginning to think soybeans. Crop report shows 10 percent of the soybeans have been planted in the 18 states that planted 95 percent of the 2016 soybean acreage. This is above the four year average of 7 percent.

States that are reporting the most soybeans planted include Arkansas, Louisiana and Mississippi.