There is uneasiness that oppressive immigration reform laws, either at the state or federal level, could sharply curtail that workforce and jeopardize a $75 million per year industry, says Benny Graves, executive director of the Mississippi Sweet Potato Council, who spoke at the annual meeting of the Mississippi Agricultrual Economics Association. 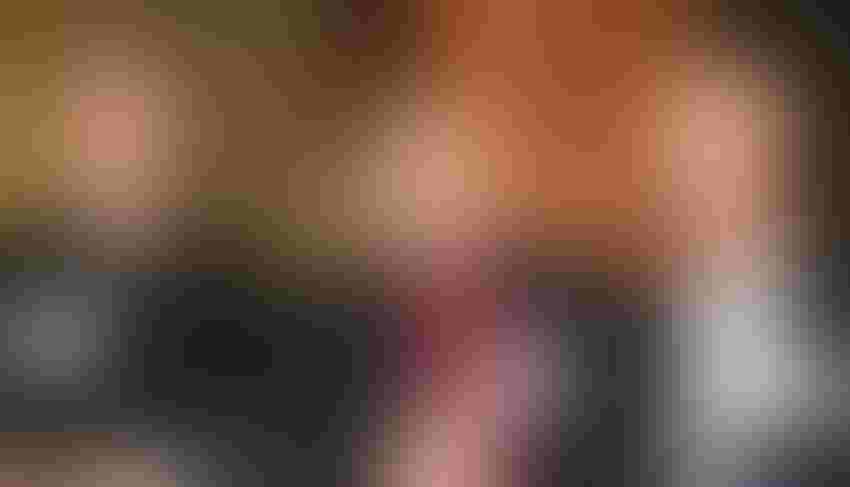 The small town of Vardaman, Miss. — center of the second largest sweet potato growing region in the nation — has an official population of just over 1,300.

But the many stages of production for this extremely labor-intensive crop, from seedling to harvest to shipping, requires some 1,800 seasonal workers, about half that number Hispanics here on H2A Temporary Agricultural Worker permits.

And says Benny Graves, executive director of the Mississippi Sweet Potato Council, there is uneasiness that oppressive immigration reform laws, either at the state or federal level, could sharply curtail that workforce and jeopardize a $75 million per year industry.

“Even though all these workers may be here legally, there is a fear in their community of raids and other harassment measures that could very well drive them away,” he said at the annual meeting of the Mississippi Agricultural Economics Association, which focused on immigration issues and their impact on the state’s agriculture. 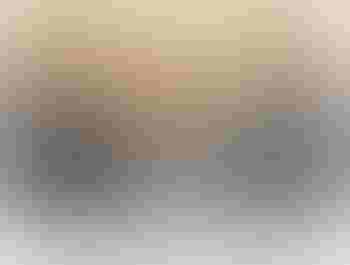 “Do we want to outsource the sweet potato industry to a foreign country because we can’t get the labor we need? This is a very real concern for us.”

Immigration reform was a controversial issue in this year’s session of the Mississippi legislature, Graves says, “And even though no law was passed, it’s sure to come up again.”

With sweet potato harvest in full swing at the end of October, he said, “Forty percent of the crop is still in the field, this is a commodity that can’t take freezes, and right now, today, we could use another 100 to 500 people on our farms to finish this harvest and get shipments made for our major Thanksgiving/Christmas marketing periods.”

Although wages for workers run $10 or so per hour, the harvest schedule requires 10-hour days and six- or seven-day work weeks, weather permitting, Graves says, and “We just can’t get all the workforce we need locally (which includes the entire state of Mississippi).

“These immigrant workers are vital to maintaining this industry.”

More growers are switching to the government H2A program for workers, he says, “even though requirements are complex and difficult.” Rather than state regulations that could be overly restrictive, “Ideally, we’d like to see a revamping of H2A to simplify our getting the labor we need, while insuring compliance with immigration rules.”

“There’s not as much mechanization as for major row crops. An acre of sweet potatoes requires 13,000 transplants to be set in place in the field, from a transplanter moving through the field at just eight-tenths mile per hour. Each one of those transplants has a set of fingerprints on it. Multiply that by 22,000 acres within a 45- to 60-mile radius of Vardaman, and you’re talking a lot of labor just to get the crop in the ground.”

During the growing season, he says, crews have to cover every acre to hand hoe weeds. And when harvest comes, “Every sweet potato that’s dug — 8 tons to 10 tons per acre — is touched by human hands; they’re picked up, given a preliminary cleaning, and sorted into bins.

“All those bins have to then be trucked to 24 packing houses for further cleaning, re-grading, packing, and shipping all over the U.S. and to foreign countries. The consumer at the supermarket has no concept of how many hands it took to get that bin of sweet potatoes to the store.

“These immigrant workers have a good work ethic and they make it possible for our industry to remain viable,” Graves says. “Many of them have been coming back for 10 to 15 years, and that experience is a valuable asset. One of them, Manuel Matta, who came here originally as a worker, has become a citizen and now has his own successful sweet potato operation.

“These workers pay taxes on their wages, and spend money in our communities — every Friday payday, there’s a line out the door at the local bank of workers cashing checks. Without them, our industry would be severely curtailed.

“We’ve got a great crop, our 104 producers grow sweet potatoes as well as anyone anywhere, and we’ve got a great infrastructure in place,” Graves says. “But this is still a very labor-intensive business, and these workers are critical to our continued existence.”