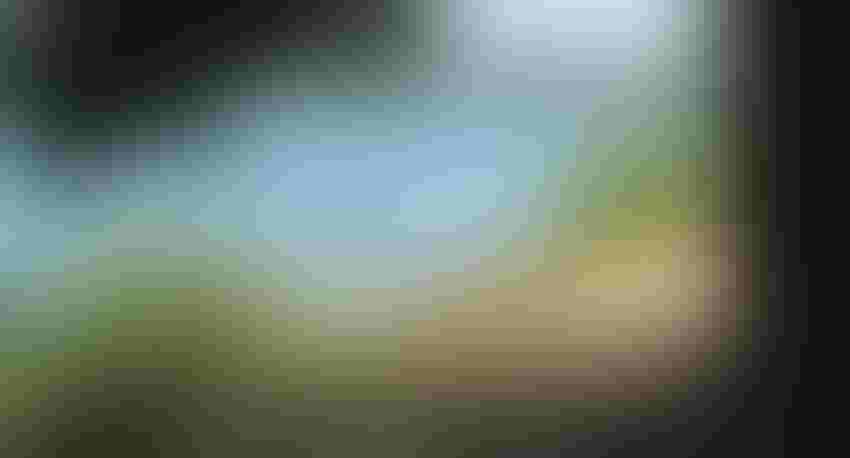 Assistant U.S. Interior Secretary Tanya Trujillo wrapped up a two-day swing through California on Friday, Nov. 4, as she highlighted more than $25 million in federal funding for California groundwater and other projects.

Trujillo, Interior's assistant secretary for water and science, joined state and local officials on Nov. 3 to commemorate the Water Replenishment District (WRD)’s 60 years of using recycled water for groundwater replenishment and to celebrate a $15.4 million alloction from the Bipartisan Infrastructure Law for WRD’s Groundwater Reliability Improvement Program to help protect groundwater resources for 4 million people in the region.

Funding for the project will support a flow equalization and pumping facility, an advanced water treatment facility, supplemental recharge wells and groundwater monitoring wells and once completed, is expected to produce 21,000 acre-feet of water annually.

On Friday, Trujillo toured water recycling facilities in Oceanside, Calif., where more than $10 million from the Bipartisan Infrastructure Law will support the construction of an advanced water treatment facility, new conveyance pipelines, and injection and monitoring wells.

The project is expected to create 3,360 acre-feet of additional water to provide over 30% of the water supply for the city annually and will reduce the community’s reliance on imported water from the Colorado River Basin.

Funding for both southern California water districts are part of nearly $310 million announced this summer for recycled water projects across the West.

Trujillo's trip comes after Interior in late October announced it was fast-tracking reviews of the operating procedures of Glen Canyon and Hoover Dams in 2023 and 2024 to account for the likelihood of continued low-runoff conditions across the Colorado River Basin.

Source: U.S. Department of the Interior