An industry group has filed a motion seeking an en banc hearing, or review of the 3-judge panel’s decision. 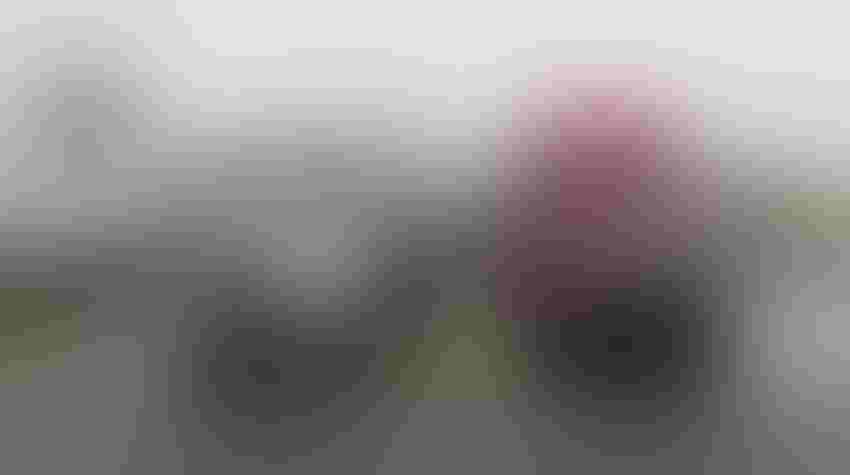 The U.S. Court of Appeals for the Ninth Circuit has overturned an injunction that blocked the application of AB 5, California’s law governing the use of independent contractors, as it related to independent truckers.

The lawsuit was brought by the California Truckers Association (CTA) in December 2019, just before AB 5 went into effect. It persuaded a lower court to issue an injunction on the grounds that the Federal Aviation Administration Authorization Act (FAAAA) preempted implementation of AB 5. That injunction has kept the state from enforcing AB 5 against the state’s trucking industry since the law went into effect on Jan. 1, 2020.

But the appellate court ruled in a 2-1 decision that the FAAAA does not preempt the full implementation of AB 5.

The CTA had argued that its members would suffer irreparable harm if AB 5 were to be applied to independent truckers, and Judge Mark Bennett agreed with that position in his dissent.

“California will now be free to enforce its preempted law,” Bennett said. “CTA’s members will now suffer irreparable injury. And the damage to the policies mandated by Congress will likely be profound.”

Port truck drivers have been particularly vocal in attempting to secure employee status, backed by the Teamsters union, who have alleged that many port drivers are misclassified as contractors.

The CTA has filed a motion seeking an en banc hearing, or review of the 3-judge panel’s decision, which if granted, would be heard by an 11-judge panel of the Ninth Circuit.

If the en banc petition is denied, the CTA could appeal to the U.S. Supreme Court, which could then result in the injunction remaining in place while the Supreme Court decides whether to take the case.