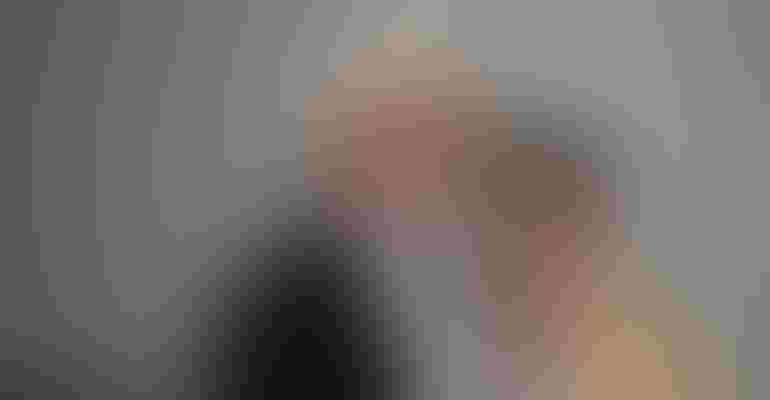 Jerry Nichols, Texas State Soil and Water Conservation board member, left, with his wife Linda, retires after 15 years of service on the board..

Jerry D. Nichols, Texas State Soil and Water Conservation Board (TSSWCB) member has retired after serving 15 years on the board, including two years as chairman.

In 2003, he was elected to the state board to represent Area IV which is made up of 52 counties in East Texas. In addition to his work with the board, he has served on the Nacogdoches Soil and Water Conservation District Board since 1977.

He is also a member of the Deep East Texas Association of Soil and Water Conservation Districts and previously served as the vice president.

Jerry attended Texas A&M University on a football scholarship and graduated from the university in 1965. He served as captain of the Texas A&M football team during Gene Stallings’ first year as head coach. While at college, he met his wife, Linda Cargill, and married her in 1966.

Jerry and Linda have four children and twelve grandchildren. They are involved with livestock, poultry, and hay production. Jerry is also active in real estate, banking and forestry enterprises.

“Those of us who know Jerry, admire him not only for his dedication to the protection and enhancement of Texas’ natural resources, but also for his commitment to his family and community,” said Rex Isom, TSSWCB executive director.

David Basinger of Deport was elected and will be filing the Area IV board position.

“We will miss Jerry, but he leaves TSSWCB in a great place with potential for continued success,” said Isom.