Mason Bennett is the new president of the Southern Crop Production Association, taking over from Scott Welge. 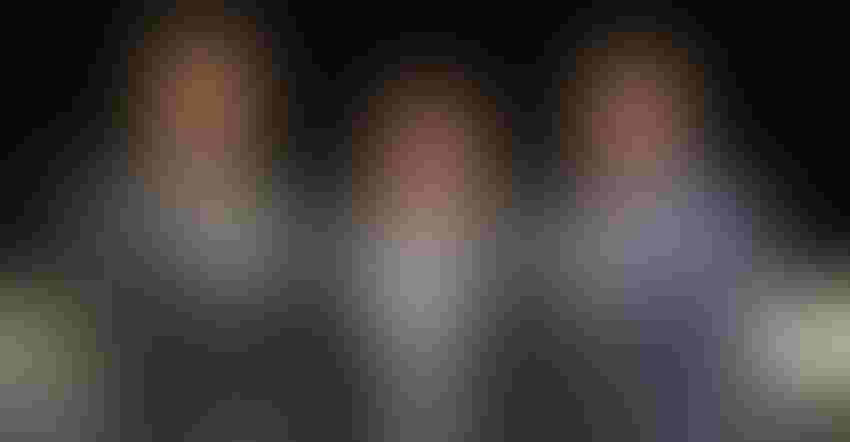 Based in Oxford, Miss., Bennett’s day job is being the southeast regional manager for Amvac. Welge is the North American commercial enablement lead at Bayer Crop Science and based in Chapel Hill, NC. The presidential transition took place during the SCPA annual meeting at Amelia Island, Fla., Nov. 14-15.

SCPA includes more than 60 member companies in 16 Southern states, from Texas to the Midsouth, down to Florida and up to Maryland. The association acts as the unified voice for the southern crop production industry at state and federal levels, addressing industry issues like crop protection policy, biotechnology, seed treatments, fertilizer, adjuvants and biostimulants, along with others as needed.

Welge two-year term as SCPA president began as the Covid-19 pandemic hit full stride. For the first time, the SCPA annual meeting went virtual in 2020 due to pandemic restrictions. In 2021, the association’s annual Capitol Hill lobbying visits went virtual, too. The SCPA’s hill visits are well known in Washington, where the association members and allied partners for two days meet face to face with Congressional members and key staffers. In 2022, more than 60 SCPA members returned to Washington for the in-person hill visits.

The theme of this year’s annual meeting was “Defining, Developing and Defending.” During the meeting, the association approved a new strategic plan developed by the executive board under Welge’s leadership. The plan will be implemented over the next two years under Bennett’s tenure.

Crop production tools important to U.S. growers and agricultural industry have overcome many regulatory and registration hurdles over the decades, but over the last few years volatile regulatory headwinds have built up domestically and globally.

Defending the use and safety of U.S. agricultural products and the path of future industry innovations remains more important today than ever, said Bucky Kennedy, SCPA executive director. “As an association, we will focus on defining the issues and challenges that face our industry and then build the correct message to meet those issues and help our industry and industry members defend our stance against misinformation or policies,” Kennedy said, during remarks at the meeting.