“Early chatter suggests the next farm bill debate will begin in early 2017, with the goal of being completed by the date many provisions in the 2014 farm bill expire on Sept. 30, 2018." 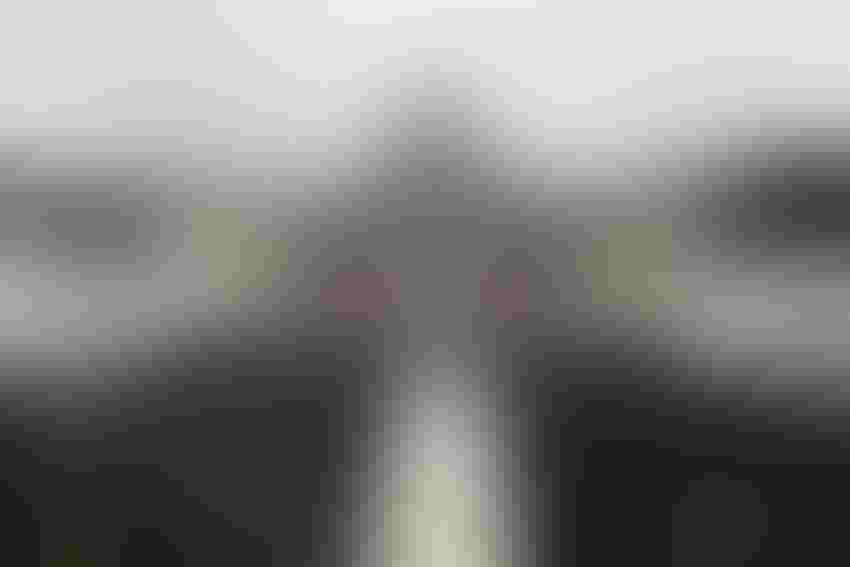 With a new president and a new Congress, many questions hang in the balance about the future of U.S. agriculture.Andrew Gompert/Getty Images

In contrast to the 2008 and 2014 farm bills, Carl Zulauf writes in the latest issue of Choices magazine, “Early chatter suggests the next farm bill debate will begin in early 2017, with the goal of being completed by the date many provisions in the 2014 farm bill expire on Sept. 30, 2018.

“This alterative timing reflects several factors, including the tumultuous legislative path of the 2014 farm bill, a desire to secure a favorable budget baseline for the commodities title due to current low crop prices, and the need to address emerging issues.”

Choices, the magazine and website, devotes its latest issue to the theme, “Looking Forward to the Next Farm Bill.” Zulauf, who is professor emeritus in the Department of Agricultural, Environmental, and Development Economics at Ohio State University, and David Orden, professor in the Department of Agricultural and Applied Economics at Virginia Tech University, note in their article, “80 Years of Farm Bills — Evolutionary Reform,” that adjustments in programs from farm bill to farm bill are often minimal, “but considerable change has occurred over time” — change that can be characterized as evolutionary reform and which increased planting and price flexibility.

They point to expanding coverage in recent farm bills, and “the long-running willingness to bend the farm bill toward new and emerging issues.” They also emphasize the importance of the budget baseline for the commodities title in writing farm bills, including its likely importance for the next farm bill.

President Donald Trump signs executive orders shortly after his inauguration. His positions on trade and other issues of importance to agriculture will be of keen interest as his administration moves forward with a new Congress.—J.Scott Applewhite/Getty Images

Other articles in the series include the history of the relationship between the farm bill and the nutrition title, which by far accounts for most of the farm bill’s budgetary cost — around 80 percent.

Park Wilde, associate professor at Friedman School of Nutrition Science and Policy at Tufts University, discusses “The Nutrition Title’s Long, Sometimes Strained, but Not Yet Broken, Marriage with the Farm Bill,” and speculates that the interrelationship between food consumption and cost of medical care may emerge as a guiding theme in the forthcoming debate.

Jonathan Coppess, clinical assistant professor of ag law and policy in the Department of Agricultural and Consumer Economics at the University of Illinois, posits that the growing concern over water quality may provide another opportunity to bend the farm bill. He suggests that this concern along with the current low farm return environment and resulting concern over financial stress “present the opportunity for a new hybrid program” that would merge existing countercyclical programs with payment for best management practices that improve water quality.”

Other articles in the series discuss the crop safety net, which includes both the commodities and crop insurance titles, the discontent among dairy producers with the milk/feed cost margin program initiated by the 2014 farm bill, and the emergence of safety nets for livestock (excluding dairy) and specialty crop producers. All can be read at choicesmagazine.org