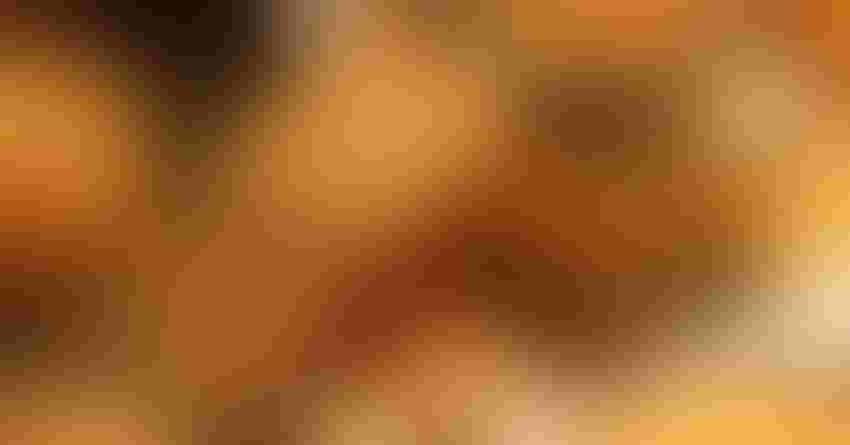 The Nevada Department of Agriculture and Made in Nevada are seeking nominations for the second annual Nevada Agriculture, Food and Beverage Small Business of the Year Award. This annual award recognizes the extraordinary work done by agriculture, food and beverage industries in Nevada. Nominations are due by Dec. 23, 2022.

“Nevada’s agriculture, food and beverage businesses aren’t just a crucial part of our economy, they are an irreplaceable part of our communities and deserve this recognition,” said NDA Director Jennifer Ott.

Nominations are encouraged for any Nevada small business that provides locally produced agriculture, food or beverage products. Businesses are also able to self-nominate. To be eligible, businesses must be licensed in Nevada, produce or manufacture at least 51 percent of their agriculture, food or beverage product in Nevada and have less than 150 employees. Nominations can be made at agri.nv.gov.

Last year, Tsp. Baking Company, based in North Las Vegas, was the recipient of the inaugural award.

“These award programs are an additional opportunity to show appreciation and support for the agriculture, food and beverage businesses that offer so much to Nevada,” Director Ott said.

Learn more about programs offered through the NDA at agri.nv.gov.