&bull; According to NCBA President Bill Donald, COOL was a bad idea from the beginning and the preliminary WTO ruling on the original complaint filed by Canada and Mexico is proof. 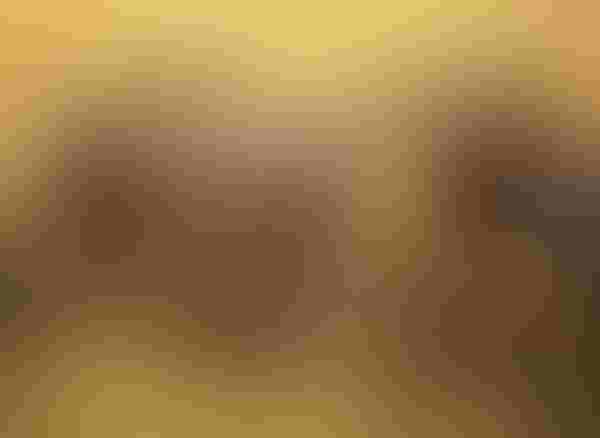 The National Cattlemen’s Beef Association (NCBA) reported that the World Trade Organization’s (WTO) preliminary ruling on Country of Origin Labeling (COOL) reinforces what the group, which is the oldest and largest national organization representing the U.S. cattle industry, has stated all along.

According to NCBA President Bill Donald, COOL was a bad idea from the beginning and the preliminary WTO ruling on the original complaint filed by Canada and Mexico is proof.

“This ruling is unfortunate for the U.S. government, but the consequences of a poor decision have been revealed. We fully support WTO’s preliminary ruling,” said Donald. “It is also very important to note that this ruling is very much preliminary and all of the details are not yet known.”

In 2008, the U.S. Congress passed the Food, Conservation and Energy Act, which imposed mandatory COOL for beef and other meats. Canada and Mexico initiated the WTO case six months after the act was passed.

Donald said there have been no winners with COOL. He said the U.S. cattle ranchers lose right along with cattlemen from Mexico and Canada.

In reality, reducing the number of cattle in the marketplace also reduces the infrastructure of the U.S. beef industry,” said Donald.

“The ultimate result of such an action is that the value of all feeder cattle in Mexico, the United States and Canada are reduced. We all lose. The truth is, in this global economy, a rising tide floats all boats. Shrinking the size and scope of our industry only serves to cripple us for the future.”

WTO will reportedly make the ruling public sometime in September. The United States will then have two months to decide whether to appeal the ruling.