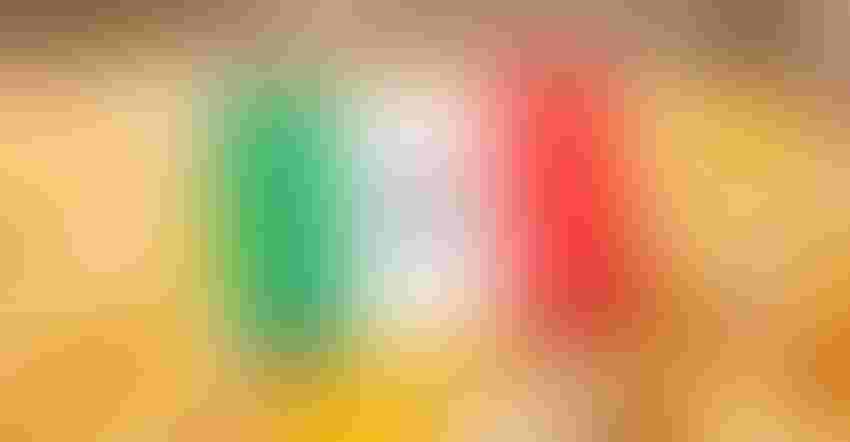 Mexico’s Deputy Agriculture Minister Victor Suarez recently confirmed Mexico would not amend its ban on genetically modified corn imports announced early in 2021. The ban is set to take effect in 2024.

Regarding the GMO corn ban, Tai encouraged Buenrostro to return to a science- and risk-based regulatory approval process for all ag biotechnology products in Mexico. Buenrostro agreed to continue conversations with Tai around the issue.

The meeting came after repeated calls from the National Corn Growers Association asking the Biden administration to respond to plans by Mexico to block imports of biotech corn.

“We applaud Ambassador Tai for listening to corn grower leaders and sharing our concerns with the leadership in Mexico,” says NCGA President Tom Haag. “We need USTR to resolve the impasse as soon as possible by filing a dispute under the USMCA.”

Syngenta is also encouraging the White House to step in to avoid the ban, saying it will likely not end with corn.

Mexico’s ban will impact U.S. farmers’ ability to utilize and adopt technology key to addressing pests. The move will hurt not only U.S. farmers, but also bring higher prices to Mexican consumers.

According to the Food and Drug Administration, 92% of the corn grown in the U.S. is considered GMO. Mexico currently accounts for 20 to 25% of U.S. corn exports each year.

Reuters reports Mexico is considering direct agreements with farmers in the U.S., Argentina and Brazil to secure non-GMO corn imports. Suarez told Reuters Mexico is on track to halve its U.S. imports of yellow corn by 2024.