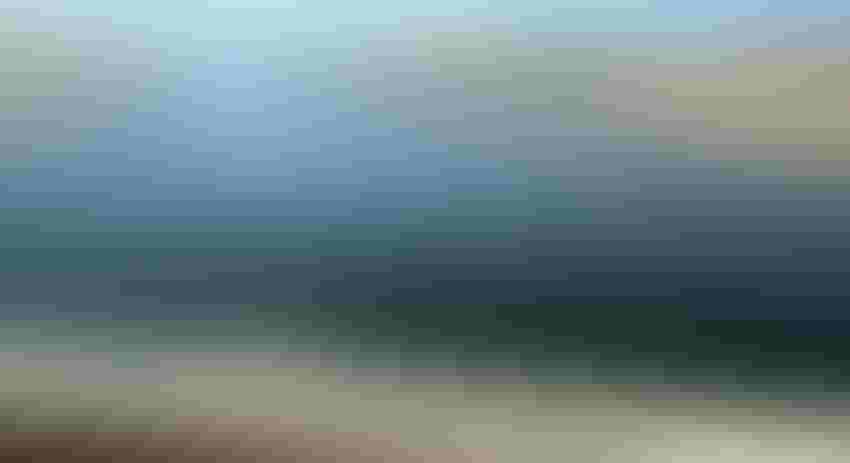 The U.S..Interior Department has announced $210 million in funding from the recently enacted infrastructure bill for Western water storage and conveyance, including $137 million for projects in California's Central Valley.

The projects are expected to develop over 1.7 million acre-feet of additional water storage capacity, enough water to support 6.8 million people for a year, the agency noted in a release. The funding will also invest in two feasibility studies that could advance water storage capacity further once completed.

“In the wake of severe drought across the West, the Department is putting funding from President Biden’s Bipartisan Infrastructure Law to work to expand access to clean, reliable water and mitigate the impacts of this crisis,” Interior Secretary Deb Haaland said. “Water is essential to every community – for feeding families, growing crops, powering agricultural businesses, and sustaining wildlife and our environment. Through the investments we are announcing today, we will advance water storage and conveyance supporting local water management agencies, farmers, families and wildlife.”

The Bipartisan Infrastructure Law allocates $8.3 billion for Bureau of Reclamation water infrastructure projects over the next five years to advance drought resilience and expand access to clean water for families, farmers, and wildlife.

The funding will repair aging water delivery systems, secure dams, and complete rural water projects, and protect aquatic ecosystems, according to Interior. The money announced Oct. 17 is part of the $1.05 billion in Water Storage, Groundwater Storage and Conveyance Projects provided by the legislation.

“Our investment in these projects will increase water storage capacity and lay conveyance pipeline to deliver reliable and safe drinking water and build resiliency for communities most impacted by drought," Reclamation Commissioner Camille Calimlim Touton said.

The selected projects are:

Verde River Sediment Mitigation Study: $5 million to provide the federal cost share for conducting the Verde River Sedimentation feasibility study, which would identify alternatives to restore at least 46,000 acre-feet of water storage lost in Arizona due to accumulation of sediment at Horseshoe Reservoir. It would also determine a plan for future management of sediment at Horseshoe and Bartlett Reservoirs and investigate potential operational flexibilities created with increased storage capacity to assist in mitigating impacts of drought and climate change on water availability. An appraisal study was completed in 2021.

North of Delta Off Stream Storage (Sites Reservoir Project): $30 million to pursue off stream storage capable for up to 1.5 million acre-feet of water in the Sacramento River system located in the Coast range mountains west of Maxwell, Calif. The reservoir would utilize new and existing facilities to move water into and out of the reservoir, with ultimate release to the Sacramento River system via existing canals, a new pipeline near Dunnigan, Calif., and the Colusa Basin Drain.

Arkansas Valley Conduit: $60 million to continue the facilitation of supplying a safe, long-term water supply to an estimated 50,000 people in 40 rural communities along the Arkansas River in Colorado. Once complete the project will replace current groundwater sources contaminated with radionuclides and help communities comply with Environmental Protection Act drinking water regulations through more than 230 miles of pipelines designed to deliver up to about 7,500 acre-feet per year from Pueblo Reservoir.

Cle Elum Pool Raise: $5 million to increase the Washington reservoir’s capacity an additional 14,600 acre-feet to be managed for instream flows for fish. Additional efforts include shoreline protection that will provide mitigation for the pool raise.

The bill provides $4 billion in funding for water management and conservation in the Colorado River Basin, including at least $500 million for projects in the Upper Basin states that will result in water conservation throughout the system.

Rep. Jim Costa, D-Calif., said the expenditures in California are "desperately needed" as farmers cope with impacts from the drought.

"These projects will make a difference by developing additional water storage and expanding access to water for families, farmers, and the environment," Costa said in a statement emailed to media. "This investment, along with the ongoing Friant Kern-Canal construction already underway, shows that we can and will improve our water system to better sustain future droughts due to climate change."