He reportedly pressed them on who's responsible for RFS point of obligation. 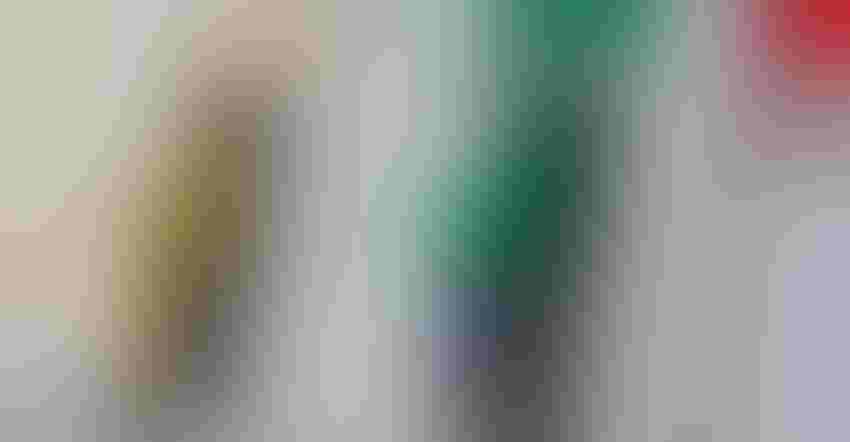 by Zachary R. Mider and Jennifer A. Dlouhy

Billionaire investor Carl Icahn, who helped President Donald Trump vet candidates to lead the Environmental Protection Agency, pressed them for their views on a regulation that he says is costing his oil refineries hundreds of millions of dollars a year.

Scott Pruitt, who got the EPA administrator job, seemed to agree that the rule should be changed, Icahn said last week in an interview at his New York office. Icahn was disappointed with what he considered Pruitt’s scant knowledge of the issue during their first meeting, in November, but said he was satisfied after another meeting and additional phone calls.

Icahn also met with at least two other men who wanted the job, Jeffrey Holmstead and Donald van der Vaart, and pressed them about the topic, according to people with knowledge of those conversations. All the meetings took place in Icahn’s 47th-floor Manhattan office overlooking Central Park, about two blocks north of Trump Tower.

Icahn wants the EPA to scrap a longstanding rule key to enforcing the Renewable Fuel Standard, which mandates that biofuels make up part of the country’s gasoline supply. The rule requires refineries and importers to blend renewable fuel into motor fuel or buy credits from others who do so.

Through his majority-owned CVR Energy Inc., Icahn owns refineries in Kansas and Oklahoma that mostly rely on buying credits. He said those credits are costing the company more than $200 million a year after a spike in prices. He wants the EPA to shift the burden of carrying out the mandate -- the so-called point of obligation -- from refiners to fuel blenders. Under Obama, the EPA repeatedly affirmed the status quo, as recently as November.

Icahn wasn’t a formal member of Trump’s transition team, but is a friend and early supporter of the president’s. In late December, he was named an unpaid special adviser for regulatory reform. During the EPA selection process, Icahn praised Holmstead in an interview with the Wall Street Journal, calling him “very impressive.”

Holmstead is a former environmental official in the George W. Bush administration. The law firm where he now works, Bracewell LLP, represents refinery company Valero Energy Corp. in its effort to change the point of obligation, though Holmstead said he doesn’t work for Valero.

“I certainly enjoyed meeting with Mr. Icahn,” Holmstead said in an email. “We talked for almost two hours about a wide range of issues." Van der Vaart, a North Carolina environmental official, declined to comment.

‘Little Disappointed’
After Trump interviewed Pruitt in Trump Tower on Nov. 22, the president-elect directed Pruitt to meet with Icahn, according to people with knowledge of the matter. That first meeting could have gone better, Icahn said.

“I was a little disappointed that he didn’t know about the point of obligation," Icahn said. But in subsequent conversations prior to Pruitt’s selection, Icahn said, he grew confident that Pruitt would take his side.

“He couldn’t sit here and tell me, ‘Hey, I’m going to do something,’ because he’s got to be confirmed. So he just said, ‘I certainly hear you, I’ll study it,’" Icahn said.

During his Senate confirmation hearing, Pruitt testified that he hadn’t taken a position on the issue. Pruitt, who was confirmed last month, didn’t respond to repeated requests for comment made through the EPA press office.

Icahn said he doesn’t believe he had much influence on the choice of Pruitt and believes that Harold Hamm, the Oklahoma oil billionaire and Trump adviser, played a bigger role.

“The way it rested at the end, Trump said to me, ‘Carl, I like Pruitt, Hamm likes Pruitt,’” Icahn said. “I felt it was more or less a done deal.”

A group of Senate Democrats has been pressing the White House for more information about Icahn’s activities and potential conflicts, including his role in the EPA selection process. They sent a second letter to the White House counsel’s office yesterday. 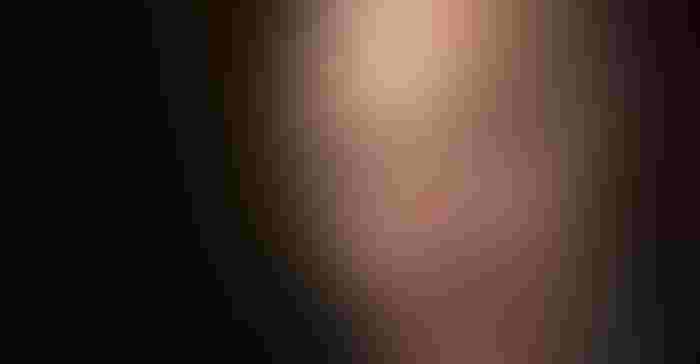 Clayton Meeting
Icahn said he wasn’t really involved in selecting people for government posts outside of the EPA. He says he met with Jay Clayton, Trump’s pick to lead the Securities and Exchange Commission, later on the same day in January that the choice was made public.

Icahn said his top concern at the SEC is that the agency should punish executives and board members involved in wrongdoing, rather than extracting settlements from companies themselves -- costs that are ultimately borne by the shareholders. During their brief meeting, Clayton agreed with that philosophy, Icahn said. A spokesman for Clayton declined to comment.

In the past, both the SEC and some members of Congress have considered forcing investors to disclose large stakes in companies earlier than required under current regulations. Such a move could make it harder for shareholder activists like Icahn to earn profits.

Last year, Icahn was part of a group that lobbied Congress against changing the rule. Icahn said that issue didn’t come up in his conversation with Clayton.

After that meeting, Icahn said, Trump asked him in a phone call what he thought of Clayton. Icahn’s response: “I think you made a good choice."