Republican almond and grape farmer edges Democrat in one of the last races called. 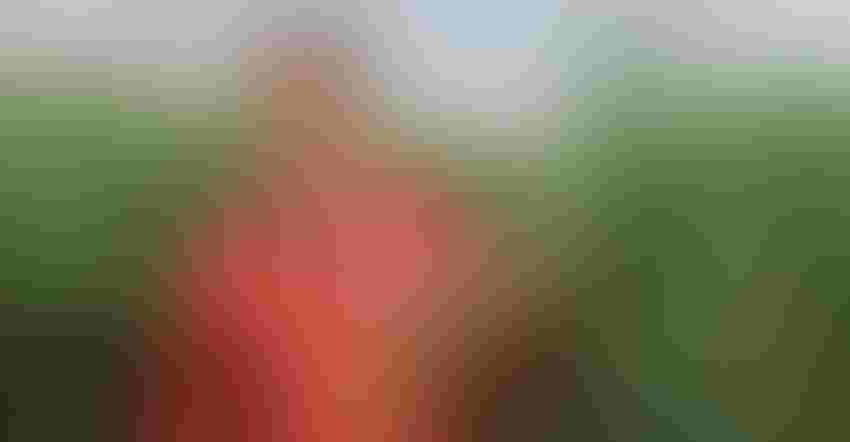 John Duarte of Duarte Nursery spoke about the future of almond genetics during this summer’s Almond Alliance convention.Duarte Nursery

In one of the last congressional races decided this fall, San Joaquin Valley grape and almond grower John Duarte has narrowly won a U.S. congressional seat representing the region.

With Duarte's victory, Republicans will hold 221 seats next year, Democrats 213, with one Colorado race undecided and going to a recount, notes The Associated Press.

Duarte said in a statement, according to AP: “I promised our Valley families that I would be their bipartisan champion in Washington, D.C. by fighting for food on our tables, gas in our tanks, and water on our farms. That is exactly what I am going to go there to do.”

Gray is a state assemblyman.