The California farm paid $54,935 in lost wages to 14 farmworkers, according to the U.S. Labor Department. 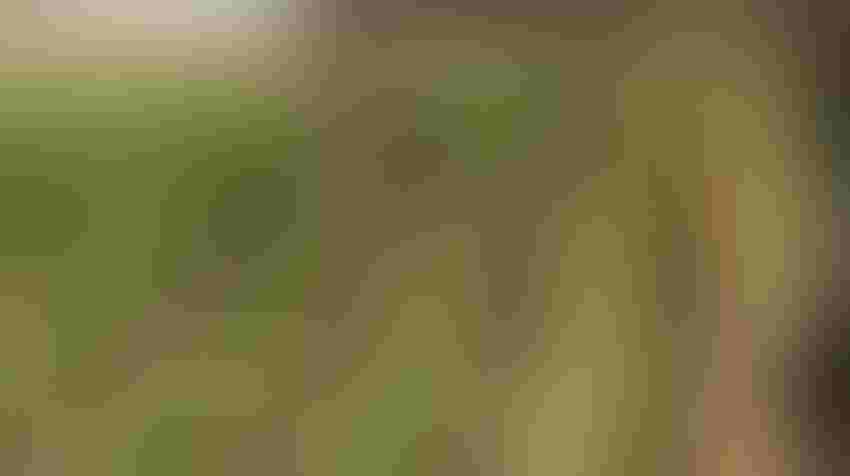 The U.S. Labor Department says it has recovered $54,935 for 14 farmworkers from a California grape grower it alleges gave preferential treatment in hours and wages to H-2A workers over U.S. workers.

Investigators with the department’s Wage and Hour Division determined that Vino Farms, headquartered in Lodi, illegally assigned more hours and better wages to the H-2A workers provided by Premium Employment Services of Salinas, and failed to offer equal pay and work hours to U.S.-based workers supplied by a second contractor, Perez Farming Services of Lodi, according to a DOL release.

In addition to paying lost wages, Vino Farms was assessed $21,257 in civil money penalties, according to the agency. The investigation examined work performed on Vino Farms’ Sonoma County vineyards.

In fiscal years 2020 and 2021, the Wage and Hour Division investigated 735 cases with H-2A violations and recovered more than $9 million in back wages for more than 13,000 workers. It also assessed $9.5 million in civil penalties to employers for violations of federal labor laws.