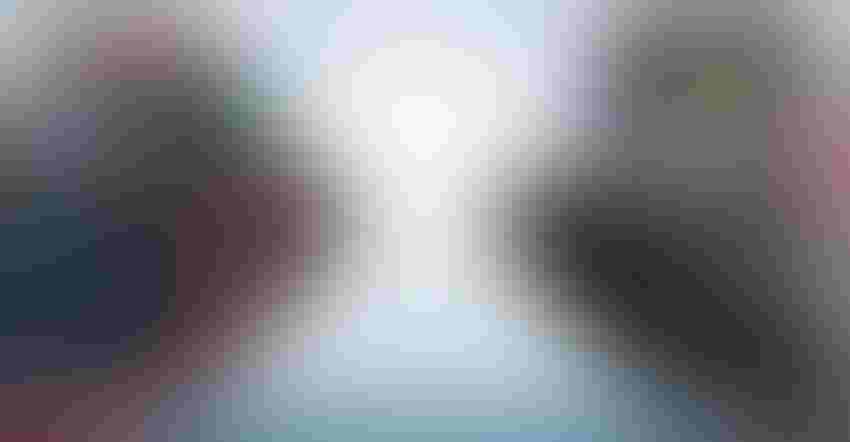 The latest round of export sales data from USDA, out Thursday morning and covering the week through October 27, didn’t have a lot of bullish numbers for traders to digest. Soybean and wheat tallies were lackluster, coming in on the lower end of analyst estimates. Corn fared better but still posted pedestrian totals that were near the middle of trade guesses.

Corn export sales reached 14.7 million bushels last week. That was near the middle of analyst estimates, which ranged between 9.8 million and 26.6 million bushels. Cumulative totals for the 2022/23 marketing year are trending moderately below last year’s pace so far, with 163.2 million bushels.

Sorghum export sales only reached 480,000 bushels last week. All of that grain is bound for Mexico. Cumulative totals for the 2022/23 marketing year have been very disappointing so far, with just 1.7 million bushels – far behind last year’s pace of 10.6 million bushels.

Soybean export shipments were much more robust, climbing to 97.4 million bushels. China accounted for the bulk of that total, with 73.3 million bushels. The Netherlands, Egypt, Mexico and Germany filled out the top five.

Wheat export shipments were disappointing, with just 4.3 million bushels. Mexico accounted for roughly half of that total, with 2.2 million bushels. Taiwan, Trinidad and Tobago, South Korea and Vietnam rounded out the top five.