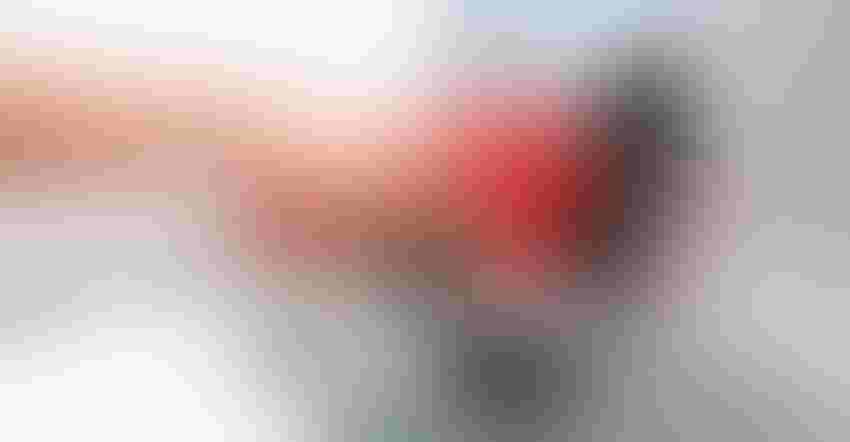 The Environmental Protection Agency today released the proposed Renewable Fuels Standard “Set” rule, which increases the amount of ethanol and biofuels oil refiners must blend into fuel for the next three years. The announcement also includes series of important modifications to strengthen and expand the RFS program. 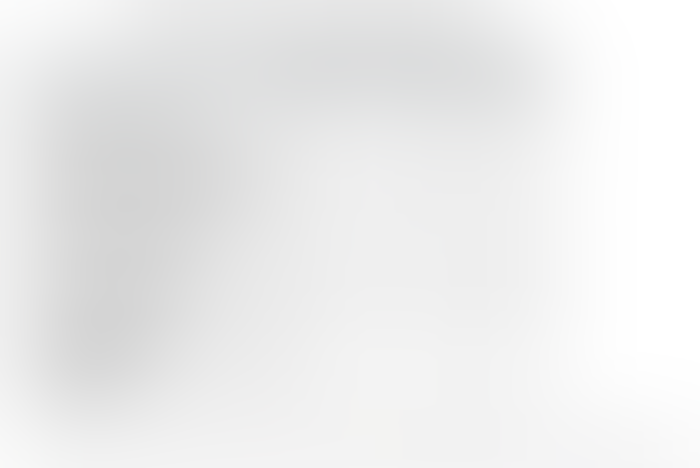 The agency included a supplemental volume of 250 million gallons on top of the 2023 standards to compensate for volumes that weren’t blended in previous years. This comes as a result of the 2017 court case brought against EPA by RFA and other farm and biofuel groups.

The Renewable Fuel Standard was developed in 2005 to encourage higher use of ethanol, biodiesel and other plant-based fuels for vehicles. The law requires oil refiners to blend certain amounts of biofuels into fuel or buy tradeable credits called RINs from those that do.

While Congress initially set out blending goals through 2022, today’s proposal expands EPA's authority for 2023 and beyond. Starting next year, the agency will have leeway to set multi-year mandates and make other changes.

“EPA’s proposed rule solidifies a role for the Renewable Fuel Standard in future efforts to reduce carbon emissions and enhance our nation’s energy security,” says Renewable Fuels Association president and CEO Geoff Cooper. “RFA thanks Administrator Regan and the Biden administration for continuing to make good on their commitment to grow the marketplace for lower-carbon, lower-cost renewable fuels”

However, not all groups are celebrating EPA's proposal. The Clean Fuels Alliance America criticizes the rule saying it undercuts investments in biodiesel and renewable diesel capacity and provides provide no space for sustainable aviation fuel. "The minor increases for biomass-based diesel volumes in 2023, 2024 and 2025 are below the industry’s existing production and ignore the clean fuels industry’s significant investments in new capacity," the Alliance says.

“We look forward to working with agency as it finalizes this proposal so that we’re tapping the full potential of the RFS and meeting EPA’s final rule deadline included under a consent decree with Growth Energy,” says Growth Energy CEO Emily Skorr. “America’s biofuel producers and our farm partners are ready to lead the charge on climate and energy solutions, and a firm commitment to growth will offer regulatory certainty and predictability in the years ahead.”

EPA will hold a virtual public hearing on Jan. 10, 2023, for the proposed rule. An additional session will be held on January 11, 2023, if necessary, to accommodate the number of testifiers that sign-up to testify. Learn more about the hearing on EPA’s website.