The crop condition report shows the soybean condition for good and fair condition stayed the same as last week and the corn condition improves a point. 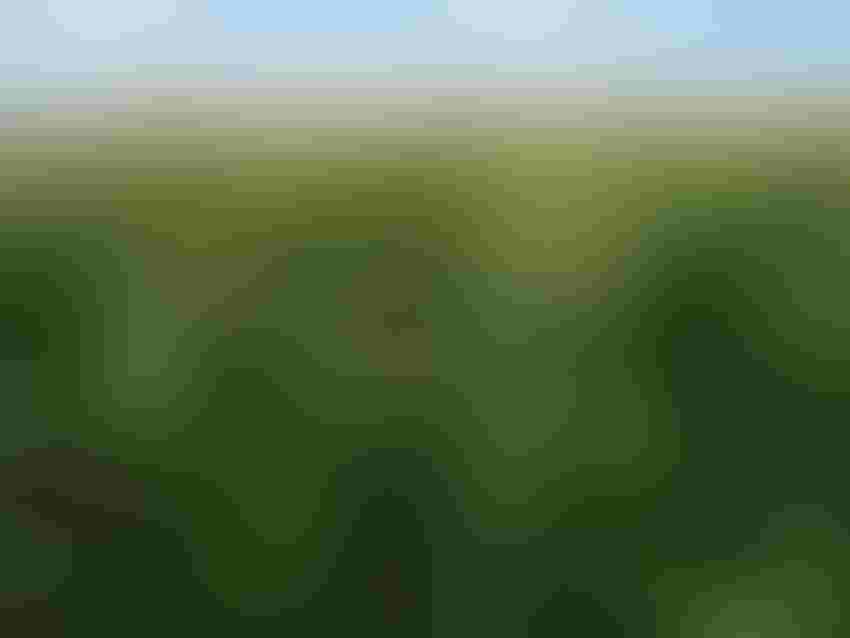 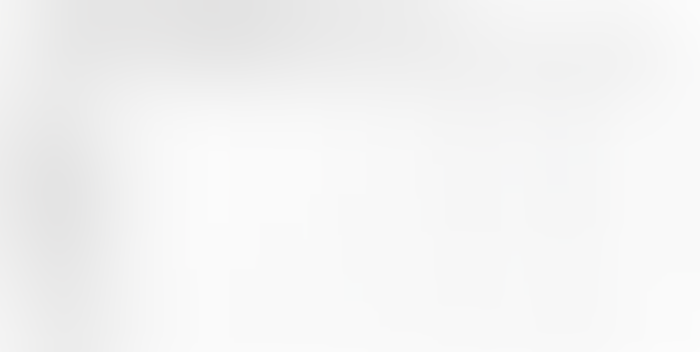 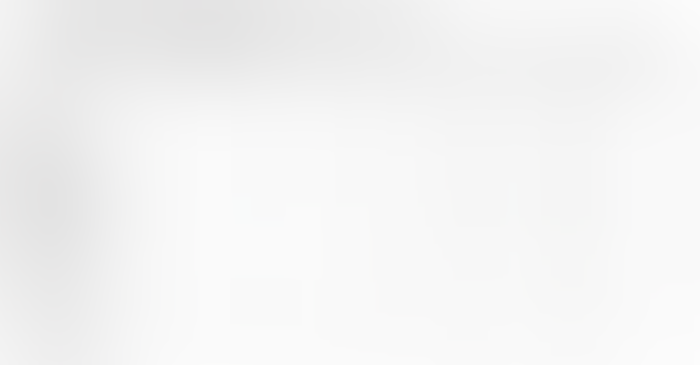 The crop progress report shows 94% of the soybean crop blooming. That’s up 1% from the four year average of 93%.

Louisiana is reporting all of their soybeans in bloom this week. Mississippi and Arkansas are not far behind with 98%. In the Midwest, Illinois, Minnesota and Nebraska report 97% in bloom. South Dakota producers say 95% are in bloom. 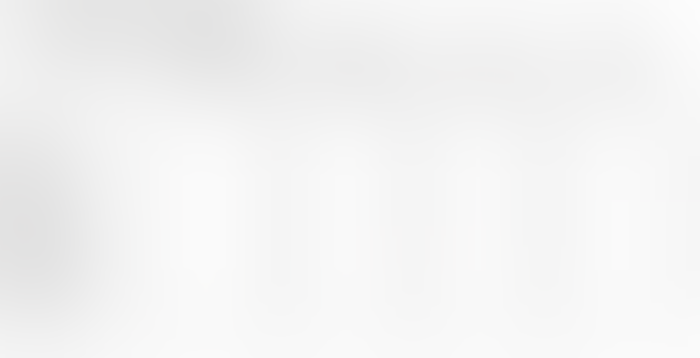 According to the latest crop progress report, 79% of the 2017 soybean crop is setting pods. That’s up four percent from the four year average of 75%. In 2016, 78% of the crop was setting pods this week.

Several states are reporting they are above the average. They include Louisiana with 99%; Arkansas and Mississippi with 92%. In the Midwest, Minnesota producers say 84% are setting pods; Illinois reports 83%; Iowa and South Dakota report 82%. 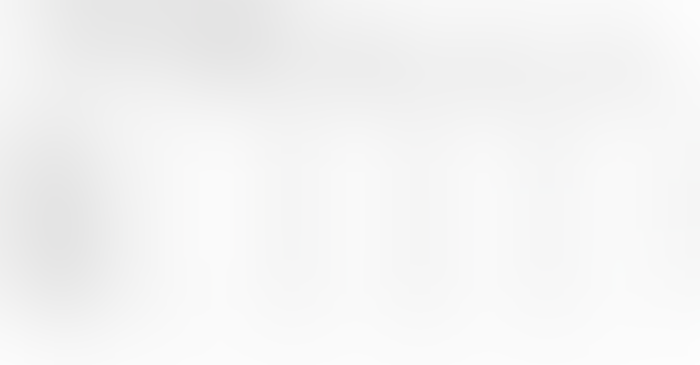 Producers and crop reporters say 97% of the nation’s corn crop is in the silking stage. That’s down 1% from the four year average of 98%.

States that appear to be the furthest behind include Minnesota and Wisconsin with 91% and Pennsylvania reports 89%.

States that are struggling include Colorado with 23%; Pennsylvania with 28%; Wisconsin farmers report 34%; North Dakota states 37%; Minnesota and Michigan producers say 39% and South Dakota producers report 45% in the dough stage. 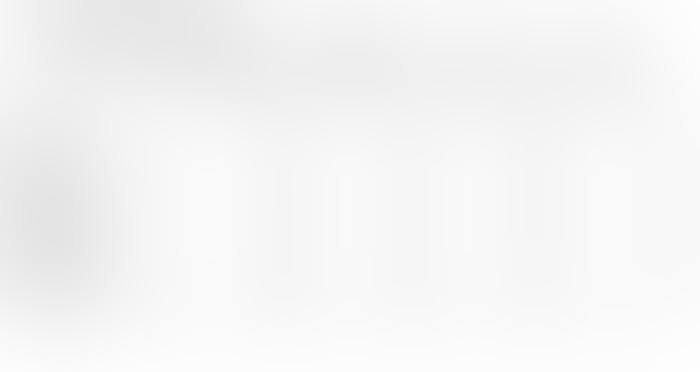 Farmers in several states are having trouble reaching the average this week. They include North Dakota and Pennsylvania with 1%; Minnesota and Wisconsin with 2%; Michigan is reporting 3%; South Dakota producers say 4%; Ohio reports 6% and Iowa farmers say only 8% is in the dented stage. 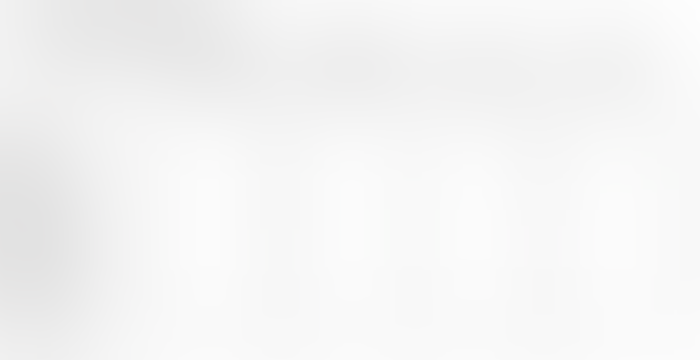