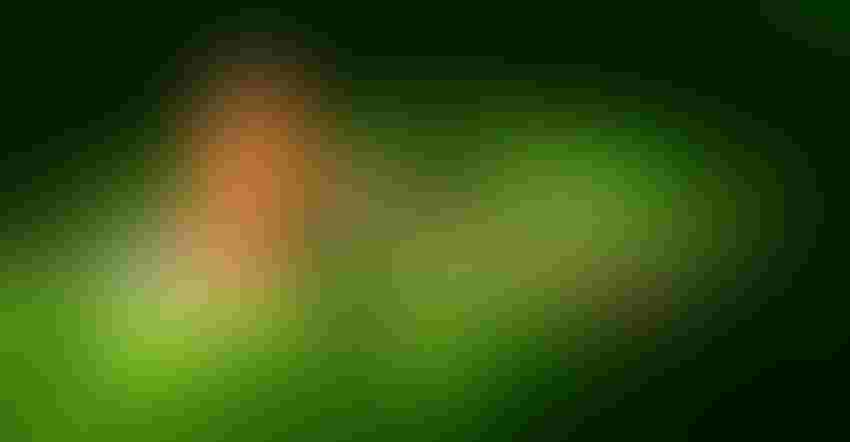 A U.S. appeals court shot down a lawsuit on Oct. 21 filed by a coalition of red states that challenged the Biden administration's method for estimating costs related to greenhouse gas pollution.

The social cost of greenhouse gas metrics in question are used in cost-benefit analyses for government rulemakings. The metrics allow agencies to put a dollar amount on greenhouse gas pollution costs, with separate cost estimates for carbon dioxide, methane and nitrous oxide.

On his first day in office, President Biden issued an executive order instructing his administration to take action on climate change. In February of 2021, the Biden administration reinstated Obama-era social cost of greenhouse gas metrics – after inflation adjustments – to be used until new metrics were developed.

The Biden administration’s calculation significantly hikes the price policy makers will put on the environmental impact of greenhouse gas emissions compared to the metrics used by former President Donald Trump.

States argued that they suffered harm because the metrics make costs higher than they should be and will result in more regulation, which will stress businesses and increase costs.

The St. Louis, Missouri-based 8th Circuit Court determined, however, that the states can't prove suffering or injury.  Therefore, States don't have the standing to challenge the government's use of the greenhouse gas metrics in federal regulations.

The panel of judges say the states’ argument is simply an effort to hold the Biden administration to the Trump-era policy.

Moving forward, the Biden administration can continue its plans to incorporate the social cost of greenhouse gasses into federal rulemakings. The court ruled the states must wait to sue over specific regulations that use the metric.