Rising Covid cases, geopolitical tensions and demand uncertainty are adding up to challenging end to 2022. 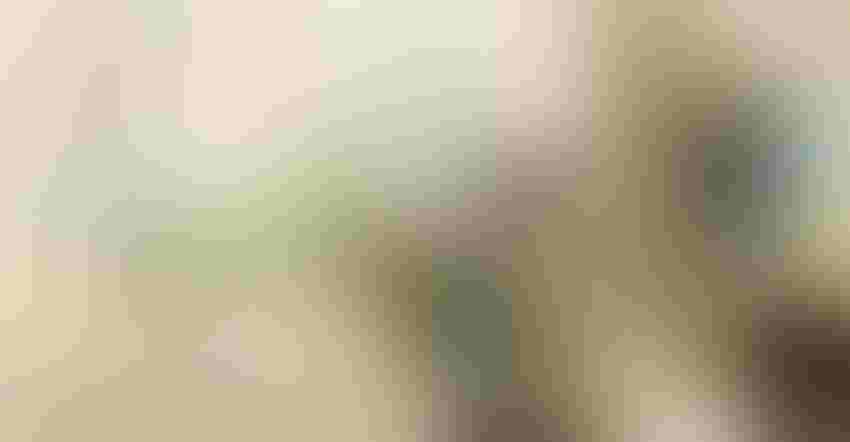 EYES ON CHINA: China was thought to be an engine of economic recovery but continued lockdowns over covid challenge that assumption. The world demand picture is facing turmoil as the year winds down.artisteer/iStock/Getty Images Plus

Commodities are heading for a challenging finish to a year of turmoil, with geopolitical tensions and global demand uncertainty set to buffet markets from oil to copper and crops through December.

China’s struggles with Covid-19 offer an across-the-board headwind that will likely linger into 2023. Crude is on the cusp of a third weekly loss after plans for a price cap on Russian barrels stumbled, while gas traders will track Europe’s still-uncertain supply situation as temperatures fall. Dim prognoses for the world economy are stacking up.

In next week’s diary, there’s China’s latest factory activity and America’s third-quarter GDP, plus another public outing by Fed Chair Jerome Powell and the latest UN snapshot of food costs. Finally, in new energy, watch for a crucial US trade finding on Chinese solar and the latest on lithium’s slide.

November began with some investor optimism for China’s exit from strict virus controls. It ends with fear that a fresh wave of restrictions will once again pummel commodity demand. Case counts across China are at record levels and the capital is seeing some panic buying as residents fear lockdowns.

Read more: China Bulls Look to a Future That No Longer Exists

Traders will closely track how authorities react during December, and how key metrics like urban traffic activity, flight numbers and construction activity pan out. Manufacturing PMI figures due Wednesday should also confirm widening economic weakness. “Recent price rallies in a number of commodities in reaction to the prospect of China’s reopening look to have run ahead of themselves,” Citigroup Inc. said.

Europe’s energy crunch looks like less of a crisis than it did a few months ago but there’s a lot still at stake as winter deepens. First, oil traders are waiting for the final details of a planned price-cap on Russian oil as negotiators wrestle with differences between member states.

Perhaps more importantly, a broader EU energy package including gas price caps also hangs in the balance. A decision on that was just punted into mid-December. Meanwhile, peak cold-weather demand lies ahead, and temperatures are set to drop below seasonal norms next week. That should again ramp up demand, sharpen global competition for gas and trigger more volatility.

Global food costs likely held steady or eased a little in November, even as they remain elevated historically. Supplies from fresh crops in the Northern Hemisphere, and the renewal of the Black Sea export deal, have capped prices for now. Wheat futures have tumbled this month, and corn is down too. Still, traders will keep a wary eye on the weather. Torrential rains and floods have already hurt Australia’s wheat harvest, threatening to push up prices of bread and noodles.

Global inventories of grains and oilseeds are tight, and any prolonged dry spell in Brazil in coming months could reduce crop yields and cause a shortage. “All it takes is one really bad crop, let’s say in North America or South America, to really send prices higher,” said David MacLennan, CEO of Cargill Inc., America’s largest private company. The UN’s food index is due next Friday.

The world’s biggest solar manufacturers will be watching the US closely for developments that could reshape the industry and exacerbate geopolitical tensions. The US Commerce Department is expected to deliver its initial findings within the week on whether Chinese solar panel makers have circumvented 10-year-old tariffs by assembling equipment in Southeast Asia.

If China is deemed to have skirted the rules, it could worsen trade tensions between Washington and Beijing and increase calls from American protectionists to scrap a moratorium on new tariffs. Meanwhile, some of China’s solar manufacturers are due to appear at the BNEF Summit in Shanghai.