The state is preparing for its fourth straight year of drought. 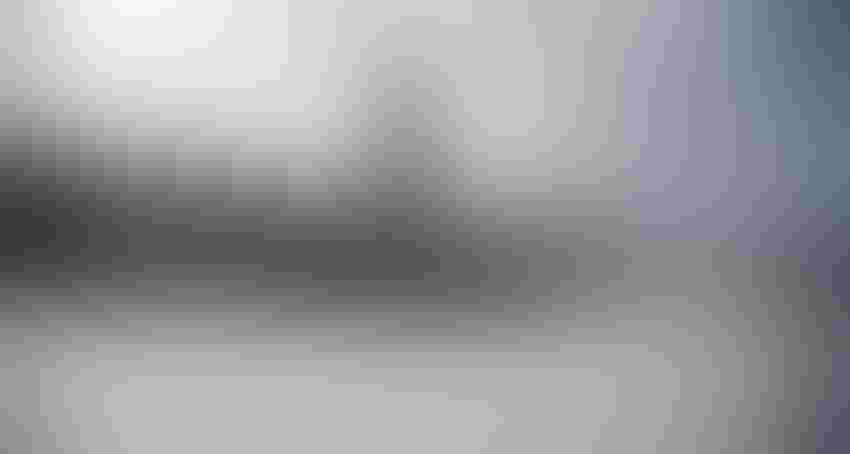 As of early December, California's statewide snowpack was about one-quarter of its April 1 average.Calif. Department of Water Resources

Despite early-season storms that are packing the Sierra Nevada with much-needed snow, California's Department of Water Resources has set its initial allocation to its 29 State Water Project contractors at 5% of requested deliveries.

As the state prepares for a fourth dry year and continued extreme drought conditions in California, DWR will also assess requests for additional water that may be necessary for health and safety including minimum domestic, sanitation, and fire suppression needs.

“This early in California’s traditional wet season, water allocations are typically low due to uncertainty in hydrologic forecasting. But the degree to which hotter and drier conditions are reducing runoff into rivers, streams and reservoirs means we have to be prepared for all possible outcomes,” said DWR Director Karla Nemeth.

Lake Oroville, the State Water Project’s largest reservoir, ended Water Year 2022 about 400,000 acre-feet higher than the previous year, which was the lowest storage level on record.  However, Oroville remains just 55 percent of average for this time of year.

California traditionally receives half its rain and snow by the end of January. Water managers will reassess conditions monthly throughout the winter and spring. Starting in February, the assessments will incorporate snowpack data and runoff forecasts.

The DWR in 2021 announced an initail allocation of zero but ended up supplying 5% of normal deliveries. As of early December, the state's snowpack was about one-quarter of its April 1 average.