Kettler has accepted a position with the Agribusiness Council of Indiana. 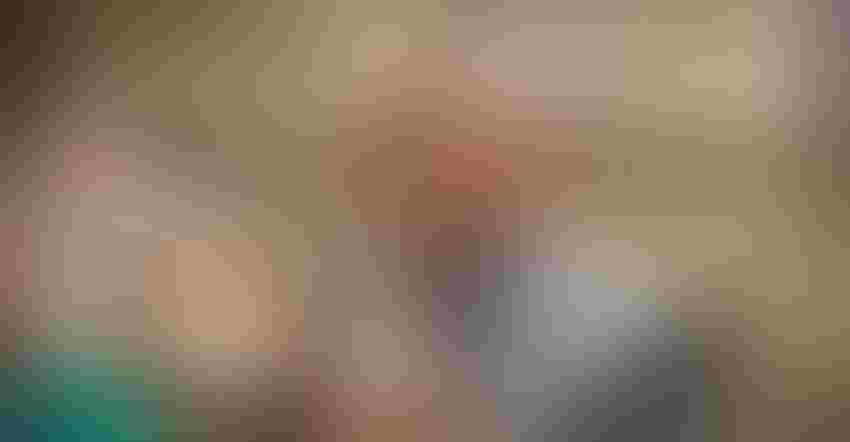 CHANGING ROLES: Bruce Kettler will leave his post as director of the Indiana State Department of Agriculture on Jan. 6 to assume leadership of the Agribusiness Council of Indiana. Courtesy of ISDA

Indiana Lt. Gov. Suzanne Crouch has caught many in the agriculture community off guard with the announcement that Bruce Kettler will resign as director of the Indiana State Department of Agriculture. Kettler served as director for five of six years during Crouch’s time as Indiana secretary of agriculture and rural development.

Kettler isn’t leaving Indiana agriculture, however. Instead, he will assume a new role as CEO and president of the Agribusiness Council of Indiana. That leadership position was left vacant when Amy Cornell departed to accept a position with Tyson Foods. According to its mission statement, ACI — formed by a combination of mergers of agribusiness associations that handle grain, feed, seed, plant food and agricultural chemicals for farmers — has members based in every county of the state, employing Hoosiers throughout rural Indiana and creating a significant economic impact.

Crouch praises Kettler as a strong voice for Hoosier farmers and the state’s entire agricultural industry. “His leadership and stewardship have been invaluable, and I wish him well as he transitions back into the private sector,” Crouch says.

For Kettler’s part, he expresses appreciation to Crouch and Gov. Eric Holcomb for allowing him to serve. “Leading the team of dedicated individuals working at ISDA has been very rewarding, and I know they will continue their dedication to the next director,” Kettler says.

Kettler, a former National FFA officer from Ohio, previously worked in industry with Beck’s. In that role, he gained experience working with multiple ag groups in Indiana, which prepared him for his time as ISDA director.

During his service, he guided ISDA through the COVID-19 pandemic and presided over efforts to strengthen cover crop use supported by the Division of Soil Conservation within ISDA. He was instrumental in securing funding that helped some 40 smaller custom meat plants within Indiana make improvements, better preparing them to meet the increased demand for locally grown products. The Indiana Grown program also flourished under his watch.

Kettler also presided over tumultuous times within Indiana FFA. Three of five staff members resigned in the same year. Kettler helped steady the course, laying the groundwork for a return to stability for Indiana FFA.

Elevator grain failures also presented challenges during his tenure. The Indiana Grain Buyers and Warehouse Licensing Agency is under ISDA. Kettler was instrumental in pursuing a third-party review of that agency. Still ongoing, results are expected in 2023.

Crouch’s office reports that a search for Kettler’s successor at ISDA is underway.