The legislators want funding for wildfire resiliency and prevention to be prioritized in this year’s appropriations bill. 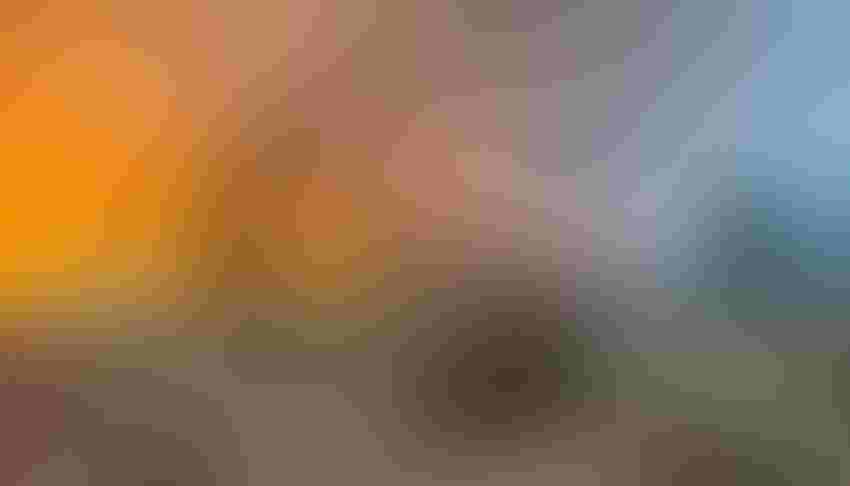 Four Western members of Congress have issued a bipartisan call for their colleagues to prioritize funding for wildfire resiliency and prevention in this year’s appropriations bill.

The four are members of the Bipartisan Wildfire Caucus, which sent a letter to House Appropriations Committee leaders in April asking for the funding.

The lawmakers issued statements after a recent conference call with media.

LaMalfa said, “As massive fires burn across the West, including the Beckwourth Complex and the Lava Fire in my district, it is clear that we need to do more to prepare for fire season. This is a bipartisan issue and I am glad to stand with my colleagues from across the aisle to call for combined effort on this front. Congress must act to give the U.S. Forest Service and the Department of the Interior the tools they need to fight fires and properly manage our forests, so we do not see these continued catastrophic fires. The time to act is now.”

“When your community is home to the largest and second largest wildfires in your state it’s a wakeup call to our communities, to our state and to policymakers," Neguse said. “There is incredible urgency to get something done, which is why Representative Curtis and I crafted the Bipartisan Wildfire Caucus.”

“I think that it would be hard to find an issue that Congressman Neguse and I share so closely in the impact on our constituents,” Curtis said. “We see first-hand like Coloradans the haze in the air and the smoke coming from Oregon, from  Colorado and everyday it's a reminder for what looms ahead for Utah.”

“It’s extremely important that we work together on this,” Garamendi said. “I’ve watched this for almost 30 years here in California and each year has become worse.”

Listen to a recording of the call here.