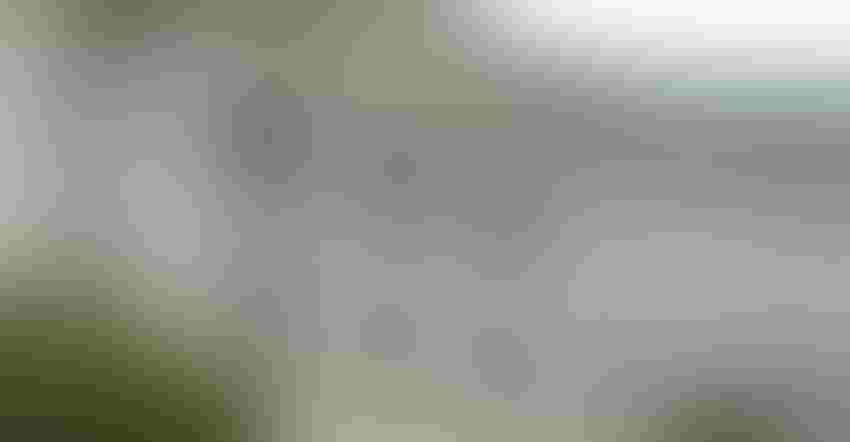 After years of requests by renewable fuels supporters in Congress, the U.S. Government Accountability Office released a report Nov. 3 analyzing the impact of the Renewable Fuel Standard on small refineries.

The RFS requires fuels to be blended with a minimum volume of renewable fuel. Small refineries can file a petition to EPA annually for an exemption based on “disproportionate economic hardship.”

EPA must then evaluate the petitions in consultation with the Department of Energy – however, EPA and DOE do not have clear policies and procedures specifying how to make exemption decisions.

In June, the Environmental Protection Agency denied 61 petitions from small refineries for relief under the RFS for compliance years between 2019 and 2021. EPA said that none of the petitions demonstrated disproportionate economic hardship caused by compliance with the RFS when compared to larger refineries.

The GAO report shows that EPA has no basis to claim that small and large refineries bear the same costs when complying with the RFS. GAO encourages EPA to reassess its conclusion that small refineries recover compliance costs through their sales of gas and diesel.

Despite receiving support from lawmakers, biofuels groups are slamming the report and defending EPA’s decisions.

“In the past, SREs were improperly granted to refiners, not because of disproportionate economic hardship, but as a political tool to let the oil industry off the hook for its biofuel blending obligations,” says Growth Energy CEO Emily Skor. “This report does a disservice to the recent progress EPA has made since halting the abuse of SREs nationwide, in line with a key holding issued by the U.S. Court of Appeals for the Tenth Circuit.”

Renewable Fuels Association president and CEO Geoff Cooper also criticizes the report calling it “shoddy.” RFA claims so much changed in the program since the report was requested three years ago that it’s not only flawed, but obsolete upon arrival.

“You simply can’t make this stuff up,” Cooper says. “The bottom line is there is no such thing as ‘disproportionate economic hardship’ under the RFS. All refiners—large or small, merchant or integrated—face the same compliance obligations and they all pass their RIN costs on to fuel blenders at the terminal. Period.”

While the GAO report is critical of EPA's decisions on exemption requests, the GAO did not actually analyze whether refiners face economic hardship from the RFS.

The report outlines seven recommendations including five to EPA and two to the DOE on how to improve the small-refinery exemption program.