Assembly Democrat rounds up 44 votes against legislation he calls a 'water grab.' 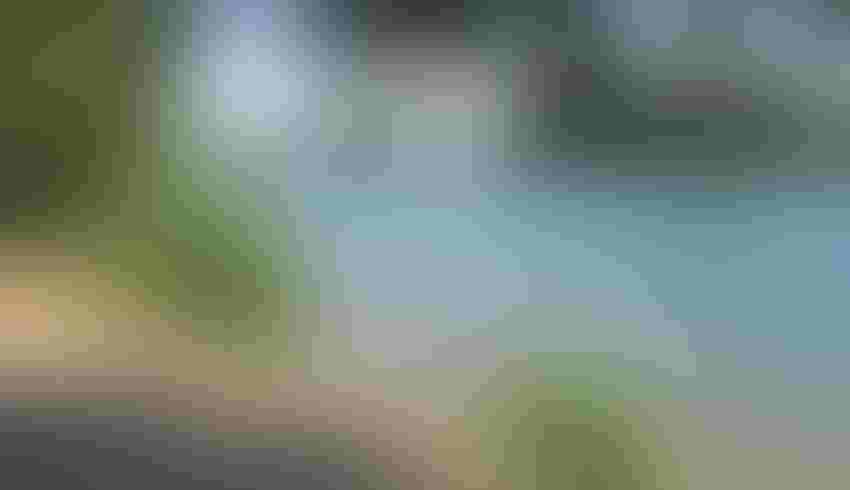 A moderate Democrat in the California Assembly says he rounded up 44 votes to defeat a bill that would have accelerated an update of the Bay-Delta Plan, which governs water quality in the San Francisco Bay and Sacramento-San Joaquin River Delta.

Assembly Bill 2639 by Assemblyman Bill Quirk, D-Hayward, would have required the plan to be implemented by December 2023, which could upend negotiations with water districts over voluntary agreements. It would also have prohibited the State Water Resources Control Board from issuing any new water right permits, putting in jeopardy needed new water storage projects like Sites Reservoir.

The bill was opposed by water and agricultural groups, and Assemblyman Adam Gray, D-Merced, called the proposal a "state water grab." He said he appealed to his colleagues on a personal level.

“There is no other region of the state that would be as heavily impacted by this bill as my district and the people I represent," Gray said. "I asked my colleagues to consider what they would ask of me if their districts were similarly targeted.

"I told the story of the decades-long fight my community has waged against the water grab, and how the State Water Board has decided that the impacts to our economy and our drinking water are ‘significant, but unavoidable,’" he said. "I asked them if the Assembly was prepared to make the same decision.”

The State Water Board has divided the current update of the Bay-Delta Plan into two phases -- the Sacramento River and its tributaries, and the San Joaquin River and its tributaries. Since passing minimum flows amendments for the San Joaquin River in 2018, the board has not taken steps to implement the plan because of negotiations over voluntary agreements, according to an Assembly bill analysis.

For the Sacramento River, a framework was adopted in July 2018 but no changes have yet been proposed because of similar talks on a voluntary pact with districts, the analysis explains. Environmental groups that favored AB 2639 argued it has been 27 years since the last Bay-Delta Plan update and demands on Delta water have continued to increase, bringing several fish species to the brink of extinction.

"Updates to the Bay-Delta (Plan) are urgently needed to protect California's drinking water, fish, and the watershed itself from worsening threats imposed by climate change," Quirk said, according to the bill analysis. He added work on the current update began in 2009.

The Association of California Water Agencies led opposition to Quirk's legislation, which would have cost the Water Board an additional $1.4 million to hire five more workers to complete the plan by next year. Critics argued the timelines in this bill "would not be workable" and "the proposed prohibition on any new water right permits…would have profound negative impacts on water management and work against California becoming climate resilient," the analysis stated.

The bill passed the Assembly's Water, Parks and Wildlife, Environmental Safety and Toxic Materials, and Appropriations committees before failing on the floor. Democrats hold supermajorities in the California Legislature, but 44 Assemblly members either abstained or voted no in the floor vote, denying it the 41 votes it needed to pass. Gray had proposed amendments, including one aimed at protecting drinking water in the San Joaquin Valley's poorest areas, but Quirk and allies called for a vote without changes.

“It took a board coalition to defeat the bill," Gray said after the May 26 vote. "The San Joaquin Valley doesn’t always have enough friends in the State Legislature to stop bad bills, but we did today. I am grateful to my colleagues who took the time to understand a complicated issue. They made the difference today.”

Gray has been critical of California water policy. Earlier this spring, he called for an investigation into the state Department of Water Resources for its handling of spring runoff in 2021, arguing the agency was caught flatfooted as warm spring temperatures created a rapid snowmelt and sent more water downstream to the Pacific Ocean.