The company’s new research and operations facility will be near Goehner, Neb. 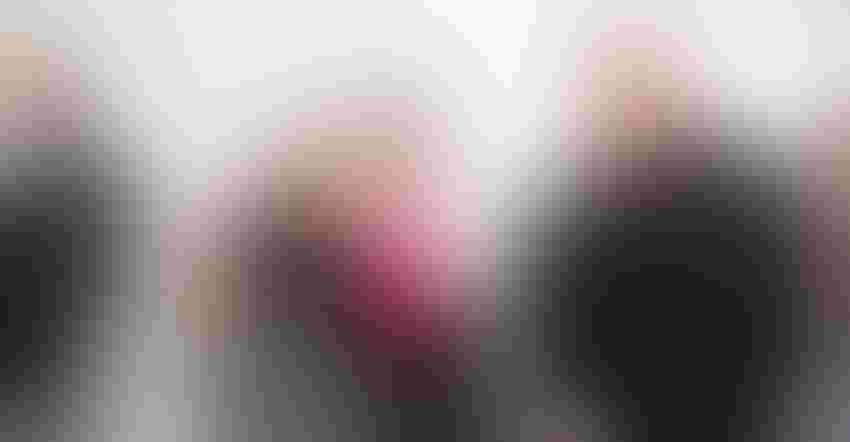 Beck’s, a fifth-generation, Indiana-based seed company, broke ground this past spring and ceremoniously raised the flag this fall over a new facility, located on 150 acres near Goehner, Neb., just off Interstate 80.

Along with the new Nebraska facility, Beck’s had plots at Husker Harvest Days for the first time this past growing season.

The company is building a distribution facility and a Practical Farm Research (PFR) station at the site to test production practices unique to Nebraska crop conditions.

“We want to test production practices that will help all Nebraska farmers succeed regardless of whose seed they use,” says Sonny Beck, CEO of Beck’s. “This $20 million facility will be complete in August 2023.”

Beck says that Nebraska is a drier climate and requires more irrigation, and also is windier, requiring sturdier stalks. “We have to develop seed for the area it is going to be sold in,” Beck says.

For next season, he explains that dozens of trials will be planted at the new research site, ranging from population studies to new farming practices suggested by university researchers. Other trials will include new products that are in the market, as well as standability and wind trials.

The Goehner site will join six other PFR locations in the Beck’s family, with 12 total sites around the country — including five cooperator sites that also conduct PFR for Beck’s. Other Beck’s PFR sites are located in Indiana, Ohio, Kentucky, Iowa and Illinois, with cooperator sites in Minnesota, Wisconsin, Michigan and the Delta.

“Nebraska’s amazing agricultural productivity is made possible by innovative companies like Beck’s,” Nebraska Lt. Gov. Mike Foley said at the flag-raising ceremony. “By researching and developing better-performing plants, Beck’s helps farmers increase yield and optimize the land and water they use to grow crops.”

Jonathan Jank, president and CEO of Seward County Chamber and Development Partnership, also spoke at the flag raising. Once completed, Beck’s will bring multiple full-time employees to operate the facility and to bring farmers localized service and unique studies that can help improve overall efficiency in the field.

The facility is expected to be fully operational by 2023, with an anticipated grand opening at the inaugural Nebraska Field Show on Aug. 3.