“The barriers are high to getting into commercial agriculture,” Perdue said during a late May announcement event at the Dallas Farmers Market. “But (veterans) who work hard and want to get their hands dirty out here and want to feed the world, we’re anxious to help them.”

“It’s really making a difference, not only in the operational aspect of their businesses, but also in their personal lives and family lives,” said AgriLife Extension interim director Dr. Parr Rosson. “It’s really a light at the end of the tunnel for a lot of people.”

Beginning in 2012 as a series of daylong workshops, "From Battleground to Breaking Ground" expanded into a yearlong agricultural training program with funding from USDA in 2016. Since then, about 35 Texas military veteran families have received assistance breaking into the agriculture industry. More than 900 veterans and civilian farmers and ranchers have participated in the program since 2012, organizers said. 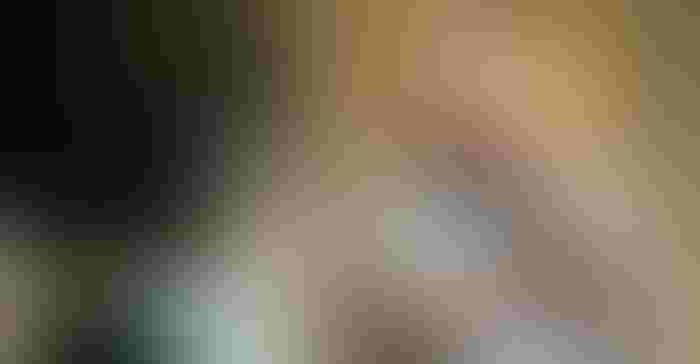 Returning veterans interested in entering the agriculture industry through From Battleground to Breaking Ground can visit http://txagrability.tamu.edu for program, contact and application information.

U.S. Marine Corps veteran Benjamin Hasel, after five years of military service, pursued a career in corporate information technology, where he said he never quite fit in. With no agriculture experience, Hasel said, he received a “Battleground” flyer from his therapist.

“I realized, ‘I can actually be a farmer now and I don’t have to be in the corporate world anymore,’” he said. “I was going down into a really bad place and (the program) kind of saved me really. It put me in a new direction and gave me a new life.”

“You get to participate in something that is truly life-giving,” Perdue said. “And it’s important not only for the ag economy, but the U.S. economy, to have young people who are invested in the production of food, fiber and fuel for the world.”