&bull;   The legislation would clarify Congressional intent with regard to new permitting requirements for pesticide applications under the Clean Water Act (CWA), which went into effect at the end of October. 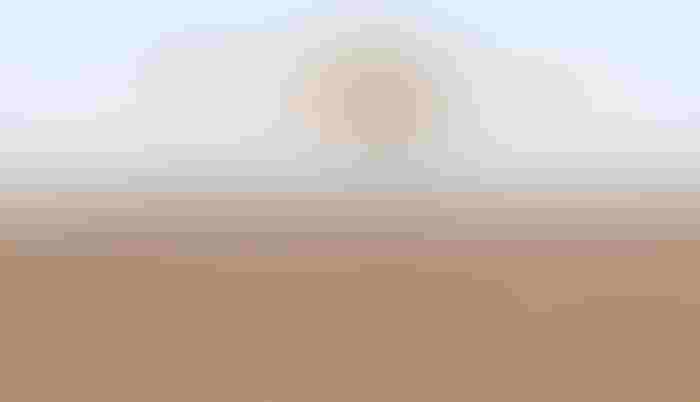 NAWG and other agricultural groups have been hitting Capitol Hill this week urging Senators to offer their formal support for that chamber’s consideration of H.R. 872 before year’s end.

The letter outlines the urgent need for action on the legislation, which was approved by the House in March and the Senate Agriculture Committee in June, both on a bipartisan basis.   The legislation would clarify Congressional intent with regard to new permitting requirements for pesticide applications under the Clean Water Act (CWA), which went into effect at the end of October.

A January 2009 Sixth Circuit Court ruling said for the first time that pesticide applications can be a point source of pollution under CWA, meaning they would require a National Pollutant Discharge Elimination System (NPDES) permit in addition to compliance with extensive regulations under Federal Insecticide, Fungicide and Rodenticide Act (FIFRA).

Many state regulators remain unprepared to implement the decision, and a “pesticide general permit” recently issued by the Environmental Protection Agency (EPA) only covers aquatic applications. This means wheat and other farmers whose applications may possibly interact with a regulated body of water are not even eligible to apply for it.

NAWG and other agricultural groups are very concerned that this general lack of legal clarity could mean farmers inadvertently become subject to citizen suits and other legal actions if they don’t secure new permits but are following all other applicable laws and product labels.

Ag groups and legislators on both sides of the aisle are also concerned about the logistical burden of issuing the millions of permits that are likely needed under the new requirements in a time of reduced budgets across the board.  NAWG has urged all wheat-state Senators to sign on to this week’s Dear Colleague, and NAWG staff is working with coalition partners to pen an agriculture community letter to bolster the Senators’ efforts.

Much more about the NPDES permitting issue is available on NAWG’s website at www.wheatworld.org/environmentalregulation.