Will the "I" words, inflation and interest, dominate the news in 2023? 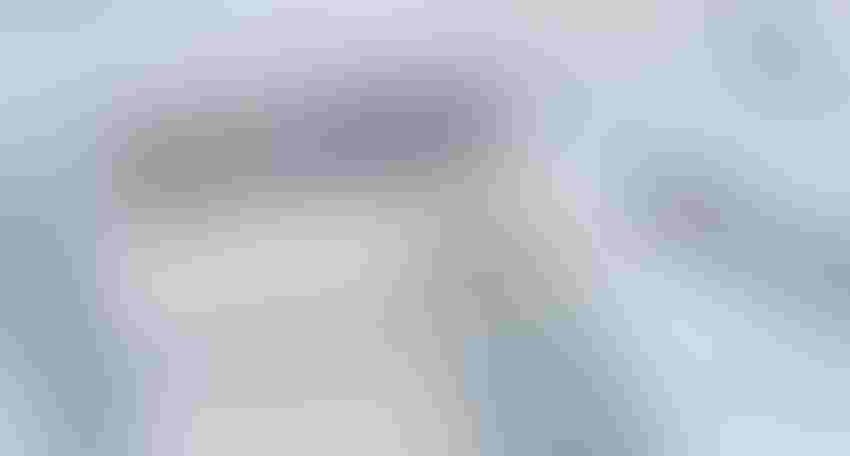 The year 2022 has definitely been a year of transition with many surprises and challenges, but also opportunities for the proactive manager and agribusiness person. Let’s review a few of the perspectives that are in the rearview mirror that could also impact the road ahead as we approach the middle of the decade.

The “I” words, inflation and interest rates, have dominated the headlines. What was thought to be transitory inflation by the Federal Reserve is now embedded at levels not seen since the 1970s. Accommodative fiscal and monetary policy in the U.S. and abroad along with supply chain disruptions, geopolitics, military conflicts, the rapid movement from fossil fuels to green energy, and a workforce with negative productivity have each contributed to inflated metrics across the board. The producer price index and headline inflation have registered in near or above double digits. Pesky core inflation, which excludes food and energy, has been in the five to six percent range. Inflation appears to be settling in despite the Federal Reserve’s attempt to reduce its impact. The lessons learned here are that inflation and the rise in interest rates can seemingly occur overnight. If one carefully observes inflation, it has dramatic impacts on energy and food, which is in the wheelhouse of agriculture.

The rise in interest rates of more than 400 basis points, or four percent, will not be felt in 2022 as much as in 2023. Operating and production loans with variable rate loan structures are most vulnerable. Another potential issue are term loans that are maturing with a fixed rate reset or balloon note.

Farming the alphabet of government programs and paper wealth increases have provided a false sense of financial security for some farmers and ranchers. Those who are particularly vulnerable are producers in the Midwest where land values have increased 15 to 25 percent annually. The combination of demographics with baby boomer farmers purchasing land, investors seeking hard assets and cash, and lush government programs have been major factors driving increased values. The coastal areas and southern parts of the U.S. have observed less increases in paper wealth, which may be more beneficial in the long run.

The war in Europe, which was predicted to end in days, is now approaching its first year. This is impacting one of the ten major breadbaskets of the globe. The ripple effects will be felt over the next five years influencing prices and impacting costs that are related to energy. Food nationalism in emerging nations due to food shortages could be a breeding ground for social unrest and possible terrorism.

2023 will be the pivotal year that trade moves from globalization to regionalization. One only has to observe East Coast ports congestion where Europe has shifted trade from Asia to North America. China will intensify trade with Brazil and other trade partners in the Southern Hemisphere that they developed bonds with through the Belt and Road Initiative over the past decade.

Environmental, social, and governance (ESG) priorities continue to exist in the agricultural landscape as activist investors scorecard business and industries in the agriculture arena. The breadth and depth of a U.S. and global recession may impact this movement in the future. A positive attribute of ESG is that agriculture, while not perfect, is ahead of the curve when compared to other industries. The key will be in telling the story.

A positive of 2022 is that the transition of the industry is accelerating. Whether it is producers, lenders, or agribusinesses, the new energy of youth and beginning farmers and ranchers are taking the proverbial bull by the horns. Interaction with this group finds that they, for the most part, have an open mind and are business and management oriented with a one-size does not fit all approach.

Changing weather patterns are affecting industries beyond the fields of agriculture, as impacts are being felt in global river distribution and businesses and industries involved in technology and manufacturing where water is used extensively. One thing you can count on is that mother nature is in control!

As we close down 2022, it is great to be back face-to-face with groups and still have the flexibility of presenting virtually. The transition that is taking place bodes well for an industry vital to the society. My team at AgriVisions wants to wish you well as we close down another year of views from the road.

The opinions of David Kohl are not necessarily those of beefmagazine.com or Farm Progress.