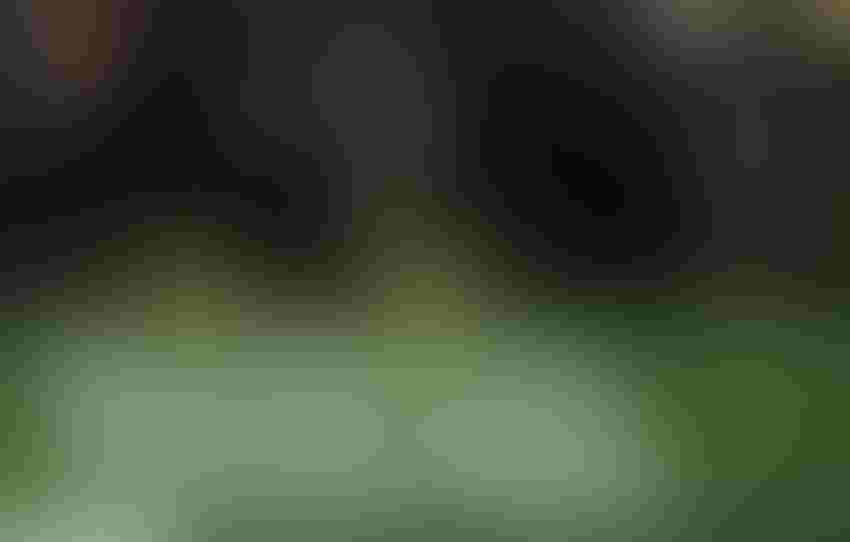 USDA's recent report in the cattle industry suggests changes that might help the industry.USDA

There have been several news stories claiming that USDA’s report on market problems after the Holcomb, Kansas, packing plant fire and the COVID-19 disaster found no wrongdoing.

If one actually reads the report, that is clearly false.

In fact, one of the earliest conclusions in the paper is this: “Findings thus far do not preclude the possibility that individual entities or groups of entities violated the Packers and Stockyards Act during the aftermath of the Tyson Holcomb fire and the COVID-19 pandemic. The investigation into potential violations under the Packers and Stockyards Act is continuing.”

Many people on social media and in person have expressed frustration that the report offered “no smoking gun,” as one of my co-workers has noted, but probably that should not have been our expectations. After all, the U.S. Department of Justice is probing the affair for criminal wrongdoing, and under the Packers and Stockyards Act, the USDA does not appear to have authority to do more than investigate and report.

Two congressional representatives who both seem to be cattle market reformers generally praised the report. Senator Chuck Grassley (R-Iowa) called the USDA report “a roadmap that can return transparency and fairness to the cattle market.”

Representative Dusty Johnson (R-S.D.) was less complimentary, but still supportive. He said he was disappointed the report didn’t identify wrongdoing, but also said, “I am pleased that the report identified a number of policy approaches to address market weaknesses.”

The Boxed Beef & Fed Cattle Price Spread Investigation Report began by reviewing the market responses, some of which were still shocking to read in retrospect.

For example, it said during the week leading up to the Holcomb plant fire, 74,000 head of fed cattle were traded on a negotiated cash basis. The first week following the fire, only 53,750 head were traded on a negotiated basis, a 27% decrease from the prior week. In the same week that negotiated sales fell, there was a 15,000-head increase in formula trading. There was a marked drop in the number and percentage of negotiated cash fed cattle purchases immediately after the fire.

The plant closure appeared to affect the spread between boxed beef values and fed cattle prices. The spread between Choice and Select peaked at a then-record high of $67.17/cwt. the week ending August 24, while the same week in 2016-2018 averaged a spread of $27.66/cwt., leaving a difference of $39.51/cwt. or 143 percent.

However, the real discussion of potential changes by the agency begins on page 14 of the report.

The authors noted the market conditions are one component of a bigger discussion in the beef industries about heavy market concentration. It says, “At the core of many of these discussions is the desire by many market participants for improved price discovery, reinvigorated competition, and a more transparent relationship between the prices for live cattle and the resulting products.”

The report then discusses several concepts for improving the situation. I’ll try to summarize very briefly, but I encourage you to read this report.

The agency mentioned several possible changes to improve Livestock Mandatory Reporting (LMR), such as geographic reshuffling, a 14-day slaughter scheduled delivery submission requirement through LMR, a flexible authority to compel negotiated reporting in underreported regions, and the idea of creating and compensating a pool of negotiated cash market traders.

The report’s authors suggest improving risk management for smaller and medium-sized cattle producers through training, possibly through alterations of futures contracts to make them more suitable, and through working to boost use of USDA’s Risk Management Agency (RMA) plans to protect against gross margin losses for fed cattle (Livestock Gross Margin) and price declines for feeder and fed cattle (Livestock Risk Protection).

The authors noted the clear uptick in consumer demand for farmer-supplied beef and therefore in demand for services provided by small and very small processors, and said the agency is determined to find ways to decrease the regulatory burden on these businesses while maintaining food safety.

The report also discussed ways to essentially improve the Packers and Stockyards Act (P&S Act). One of these was proposed in January of this year and is currently under review. USDA issued a proposed rule to establish criteria the Secretary of Agriculture would consider when determining whether an undue or unreasonable preference or advantage has occurred in violation of the P&S Act. The proposed rule acknowledged current court precedent regarding the consideration of harm to competition when determining if a preference or advantage violates the act, but also provided the secretary four criteria for careful consideration and the option to consider additional factors as warranted. Comments on this are under review.

The report’s authors also mentioned the idea of creating a beef contract library similar to the swine contract library USDA currently maintains pursuant to Section 222 of the P&S Act. They said amending the P&S Act to develop a similar library for beef transactions could help increase price discovery in cattle markets and enhance access to market information for all market participants, regardless of size. This is an attempt to level the playing field for smaller feeders.

USDA is also suggesting it be given more regulatory teeth. Here’s how that is phrased: “Interested stakeholders and legislators may also consider targeted amendments to the P&S Act that would provide USDA with investigative and enforcement tools on par with those of our Federal partners. For example, the ability to issue Civil Investigative Demands (CIDs) with respect to unfair or deceptive acts or practices would bring USDA’s authorities in line with those of the Federal Trade Commission (FTC) and DOJ. While subpoenas are useful, the additional authority to require written reports and answers to questions could be very beneficial in certain investigations. Amendments to elevate certain packer conduct to criminal violations and provide the Secretary with the tools necessary to carry out appropriate criminal investigations may also be ripe for consideration.”

It appears USDA is trying to be cautious and fair, but yet is genuinely interested in addressing the problems identified in this report.

That sounds like another rallying point for cattle producers, perhaps in addition to Chuck Grassley’s reintroduced bill on mandatory cash sales. The iron is hot and the ironing needs to be done.

Legislation on mandatory price reporting in the beef industy expires on September 30. Although that sounds like adequate time to work, Feedstuffs editor Jacqui Fatka reminded me yesterday there are less than 30 federal legislative days remaining between now and then.